Withdrawal of German troops from Afghanistan 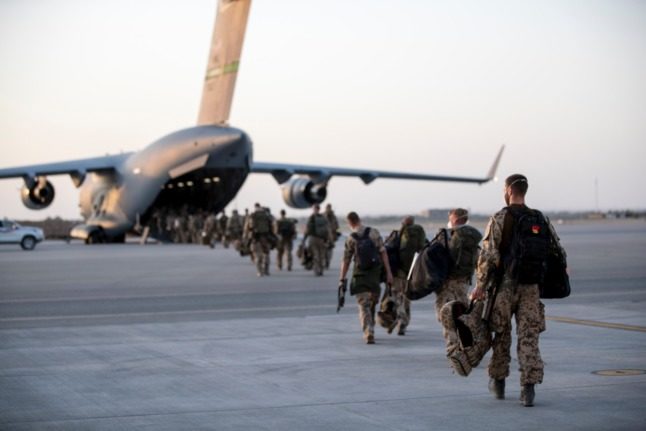 ISWNews Analysis Group: The German Ministry of Defense announced the completion of the withdrawal of German troops and the evacuation of its bases in Afghanistan.

German Defense Minister Anne-Great Kramp Karrenbauer announced in a tweet that the process of withdrawing German troops from Afghanistan and evacuating military bases in the country had been completed. Following the cancellation of the plan to extend its military presence in Afghanistan until January 2022, on May 1 this year, this process began in early May 2021.

According to German military reports, the country has lost about 59 troops during the war in Afghanistan since 2001. German government officials have estimated the cost of a two-decade military presence in Afghanistan at more than 12 billion euros.