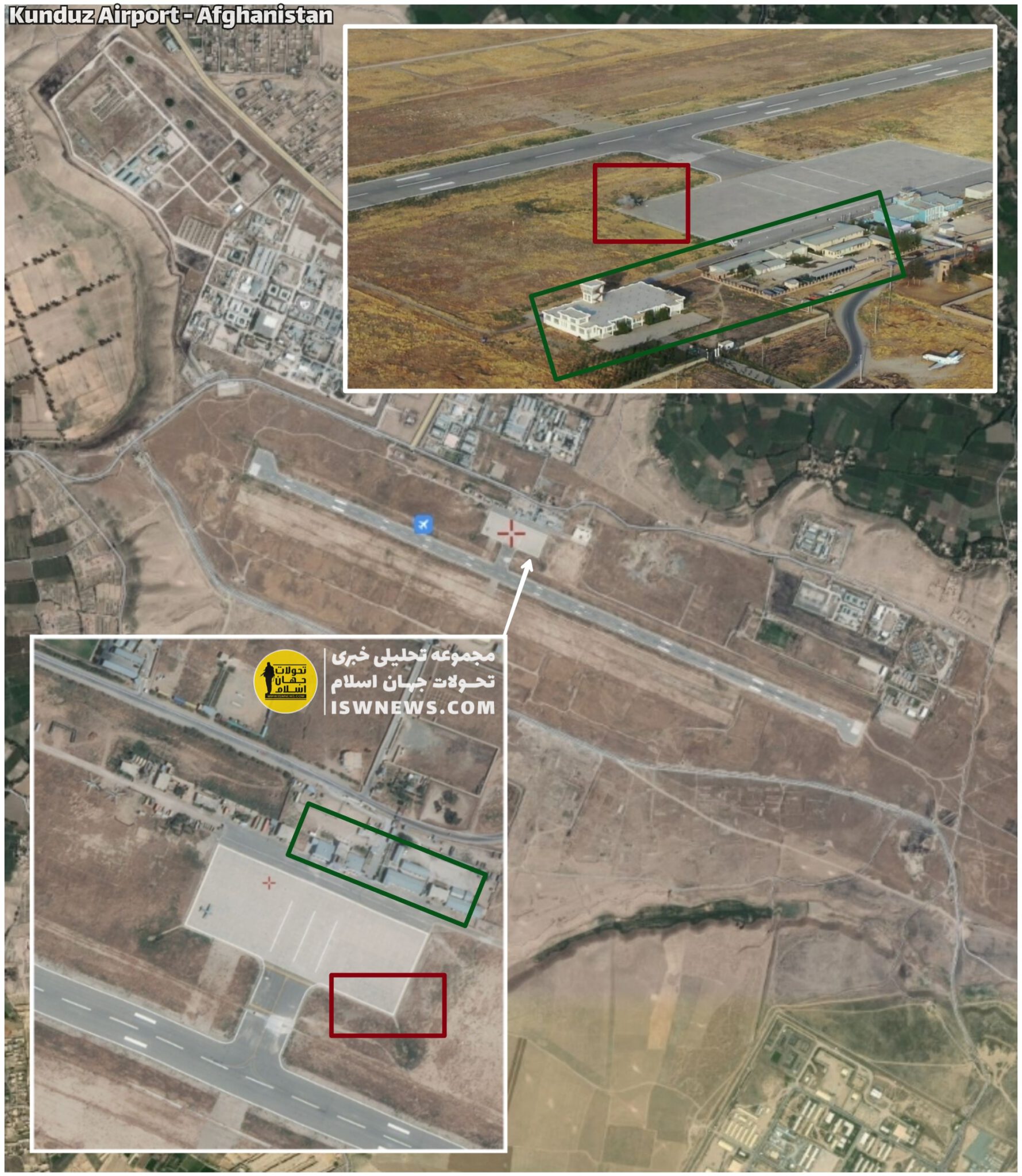 Zabihullah Mujahid, Taliban’s spokesperson, along with Taliban media claimed that another Black Hawk helicopter of the Afghan Air Force was destroyed in Kunduz Airport releasing footages.

It is the third helicopter to be destroyed by Taliban, they claim. However Taliban has released the evidences of destroying the first two helicopters but not the third one so far.