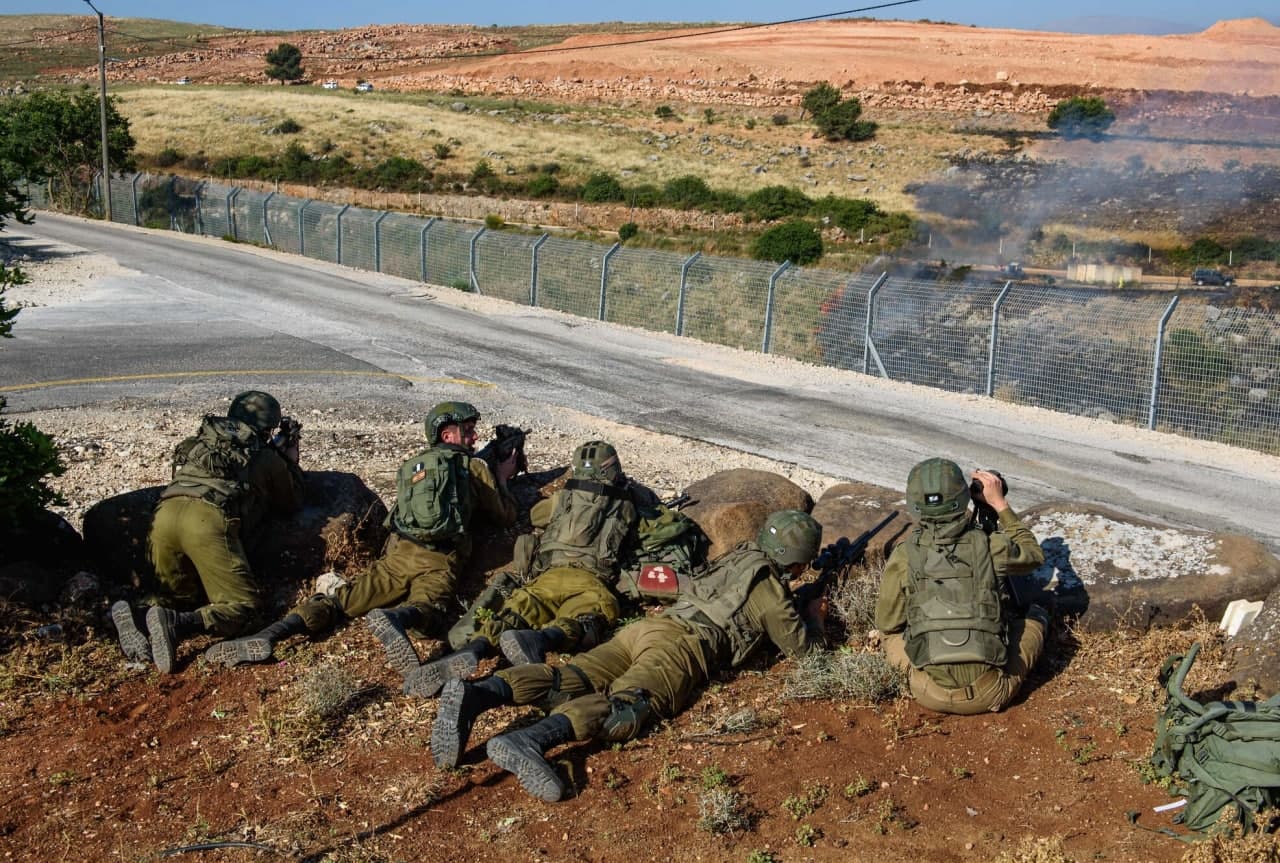 ISWNews Analysis Group: Early on July 20, two rockets were fired from southern Lebanon at the occupied Palestinian territories, one of which was intercepted by the Iron Dome system and the other landed in the open area.

Less than an hour after the incident, the Israeli army shelled areas on the Lebanese border with artillery. It is worth mentioning that this attack took place hours after the attack of the Israeli regime warplanes on the positions of the Syrian army in Al-Safirah area of Aleppo province. 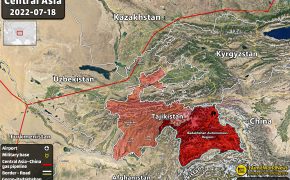 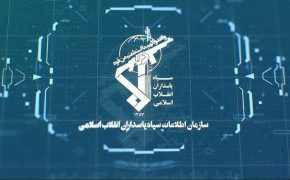