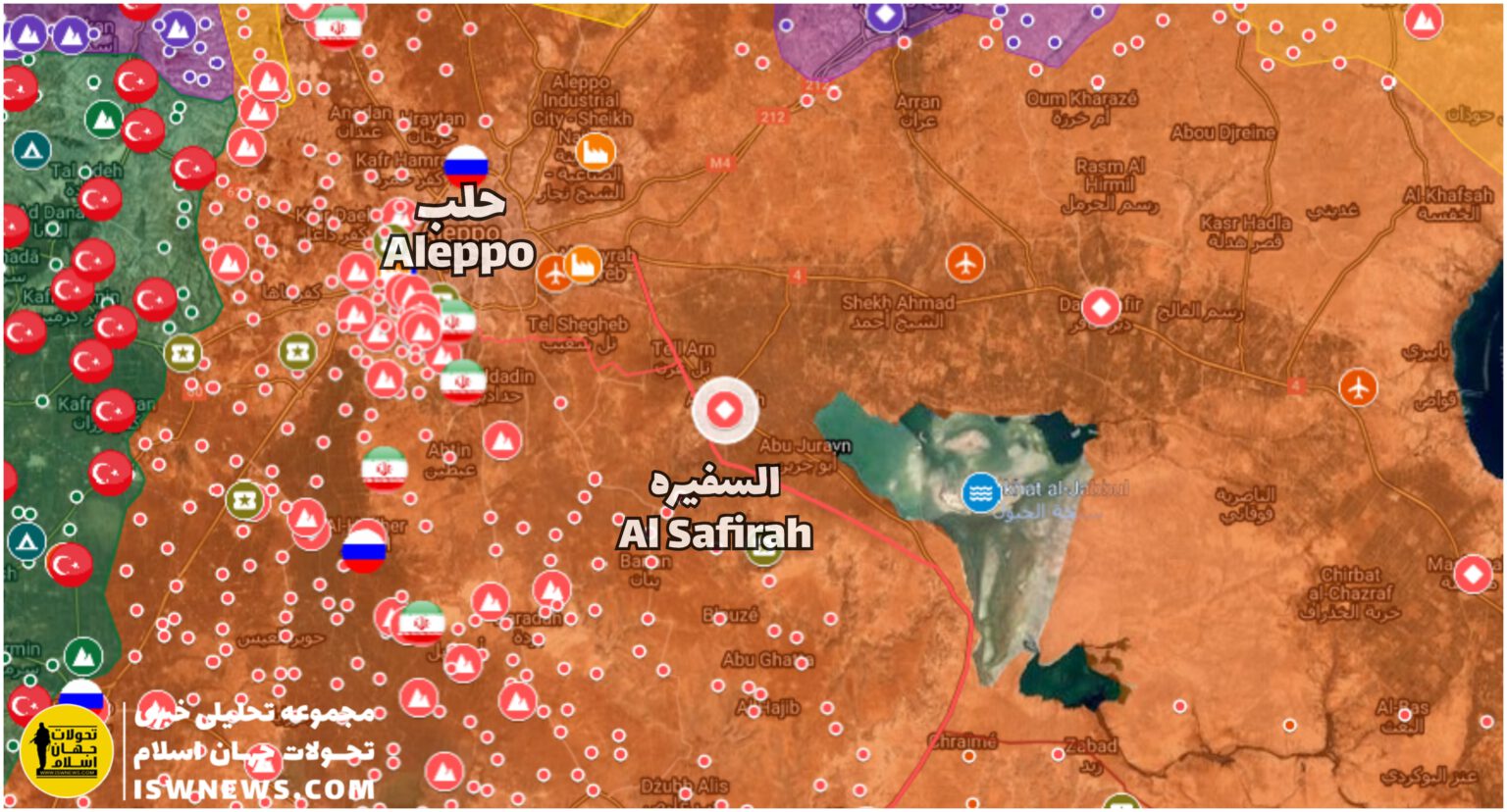 According to preliminary information, the Syrian army air defense shot down most of the Israeli missiles before reaching the targets, but initial reports indicate that at least one missile hit Syrian army positions in the Safirah area.

Syrian Ministry of Defense statement regarding the attack: “At approximately 23.37 pm (local time) on Monday 7/19, the Israeli enemy carried out an air aggression towards southeast Aleppo, targeting some points in the Al-Safirah area. Our air defenses have confronted the aggression’s missiles and shot down most of them, and the results of the aggression are currently being investigated.”

According to the Russian Ministry of Defense, SAA using Pantsir-S and Buk-M2 air defense systems shot down seven of the eight missiles that were fired by the Israeli warplanes at Safirah area.

The last air strike of the Israeli regime in this region is related to September 11, 2020, during which Israeli warplanes fired several missiles at targets in the Al-Safirah area.

According to images released from the scene of the attacks, at least one missile hit a factory in the Al-Safirah area. No casualties have been reported so far. As a result of these attacks, the 400 kV power transmission lines were disrupted and the electricity of Aleppo city was shut down for several hours.

It should be noted that this is the first Israeli regime attack on Syria since the inauguration of Naftali Bennett, the Prime Minister of the Israeli regime.