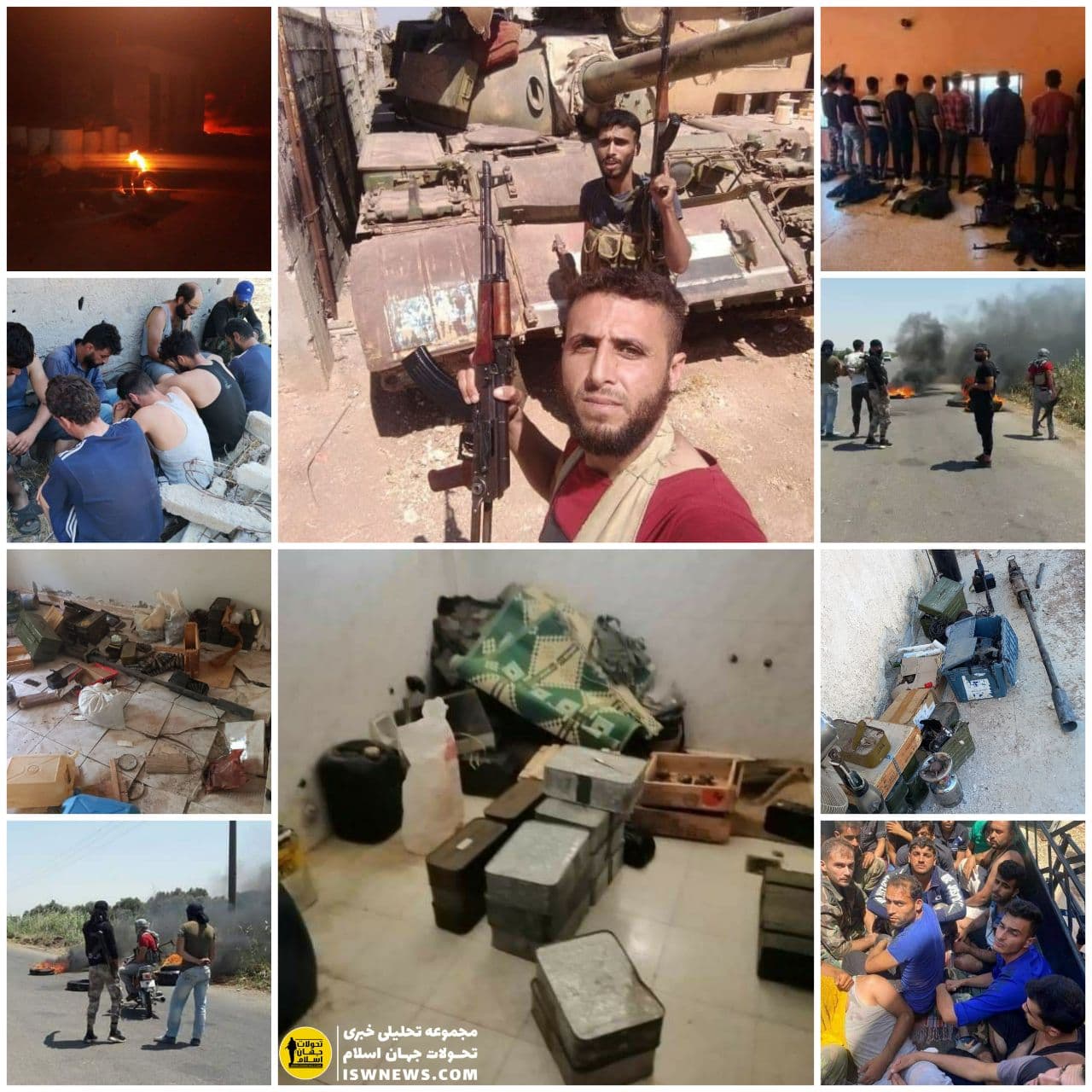 ISWNews Analysis Group: The conflict intensified between the Syrian army and militia in south of Syria and both sides are strengthening their positions at the front line regardless of the previous negotiation.

From today morning a heavy conflict broke out between Syrian Army and militia in several towns of Daraa province. In these conflicts, militia occupied Syrian Army posts in Umm Al-Miyazen, Al-Tayyiba, Sidon, Kahil, Al-Harak, Maliha Gharbi in the eastern countryside of Daraa and another SAA post in Muzayrib road west of Daraa, and blocked roads going to Yarmuk Basin, western outskirt of the province.

The ground and artillery conflicts are sporadically continuing.

Last night, security forces HQ in Jasem town was targeted by militia. No news damages and casualties yet. After it, Syrian Army reinforced their positions and watch posts in Jasem town and surrounding.

There are unconfirmed news that there is a meeting between high rank officers of Syrian Army and some Russian officers in Bosr al-Sham, east of Daraa. It is expected that the latest situation of Daraa is discussed.

It is said eight Syrian soldiers have martyred so far.

Given the scale of the conflict and the deteriorating security situation in Daraa province, the Syrian army is expected to launch a large-scale operation in the militant-held areas to control the situation and prevent the advance and increase of militant attacks.