Ansar Allah spokesman: We have the right to confront the British military! 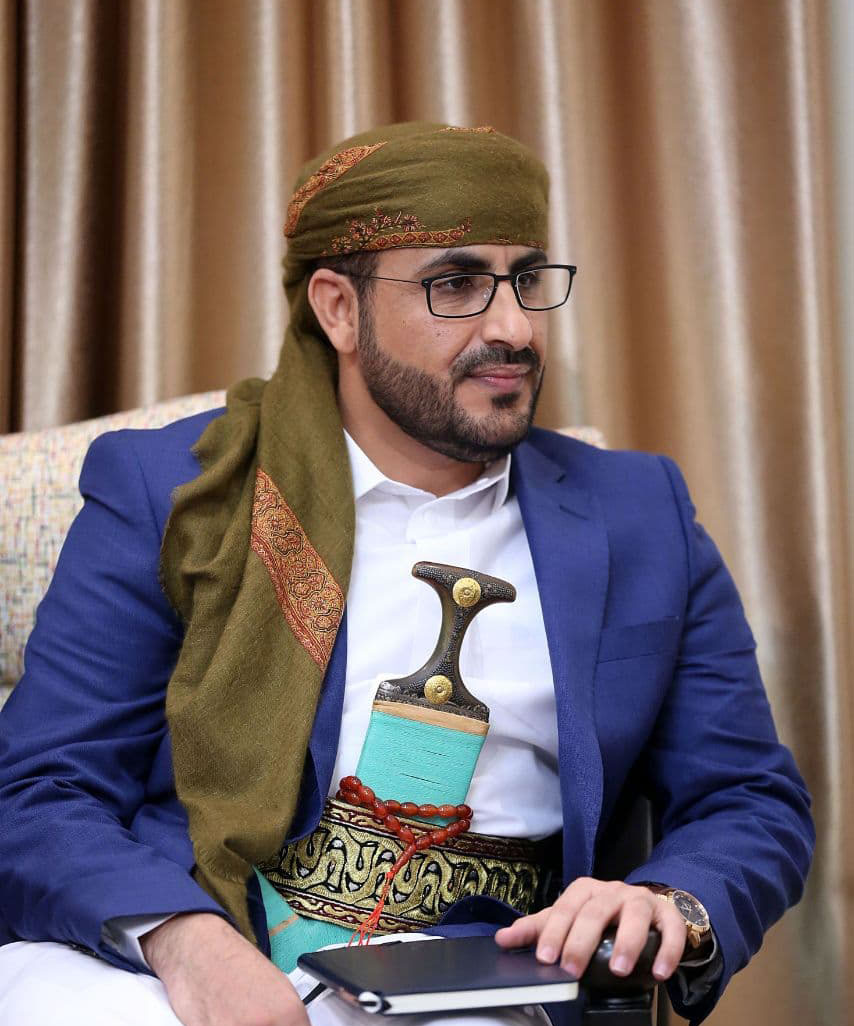 Mohammed Abdul Salam, head of the Ansar Allah negotiating team said”
“The presence of British forces in al-Mahra is nothing new and the presence of foreigners is rejected. That is why we believe that the Republic of Yemen has the right to oppose any military force that occupies our territory.

The operation of the army and the people’s committees in Marib districts continue extensively. The fighting on Marib and other fronts has not stopped and the aerial bombardment continues every day. Many Marib districts have been liberated and the area of ​​these lands is larger than the two countries in the Persian Gulf!

The Saudi side does not want a political or humanitarian solution. They want the imbalance and the continuation of the crisis, and their proposals are irrational and unrealistic.
Negotiations continue through Omani mediation in the transmission of ideas and messages, whether with the American side or the Saudi side or any other side.
We believe that if the Saudis and the Americans were looking for a serious solution, they would agree to the Marib initiative, but they are not serious.
We believe that Saudi Arabia’s rapprochement with Oman will not affect Oman’s historical and strategic role.”