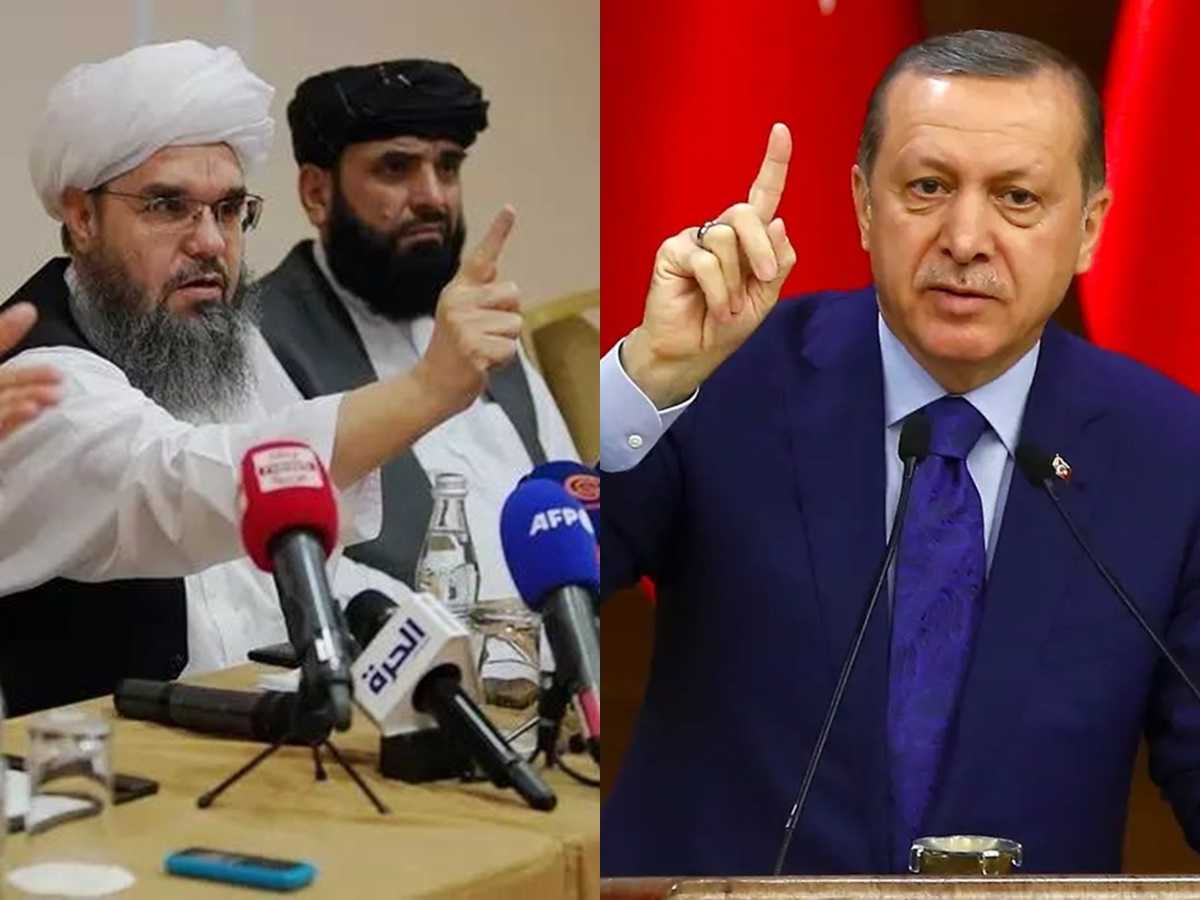 ISWNews Analysis Group: On August 26, the Turkish Ministry of Defense announced the beginning of the process of withdrawing its troops from Afghanistan.

Earlier, Turkey and the United States had considered and decided on plans to deploy more Turkish troops at Kabul Airport, but failed due to strong opposition from the Taliban.

Since 2002, the Turkish Armed Forces have operated in Afghanistan under the NATO plan. After Taliban take over Afghanistan, the group insisted that Ankara must withdraw its military fully by the end-August deadline.