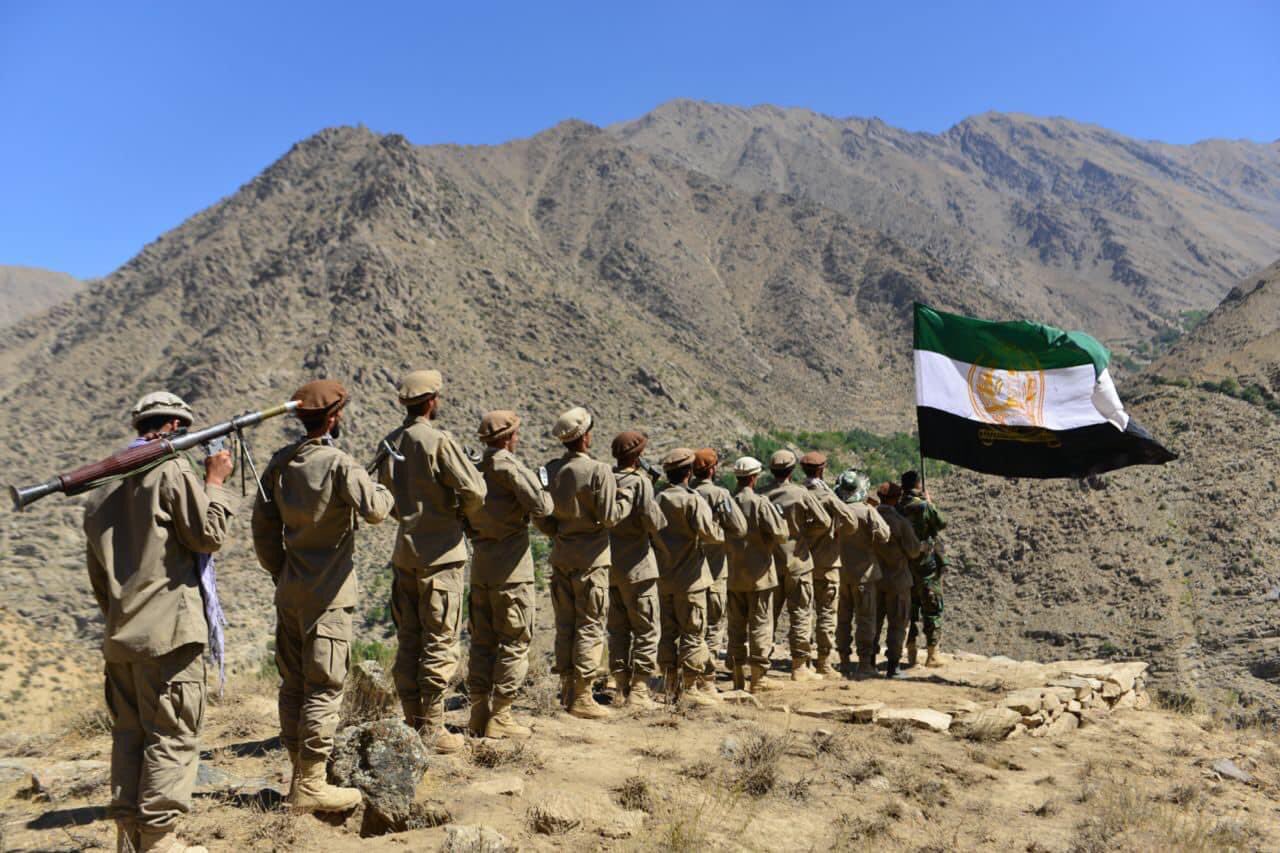 ISWNews Analysis Group: Clashes between the Taliban and Ahmad Massoud forces continued in the districts of Unabah and Khinj in Panjshir province.