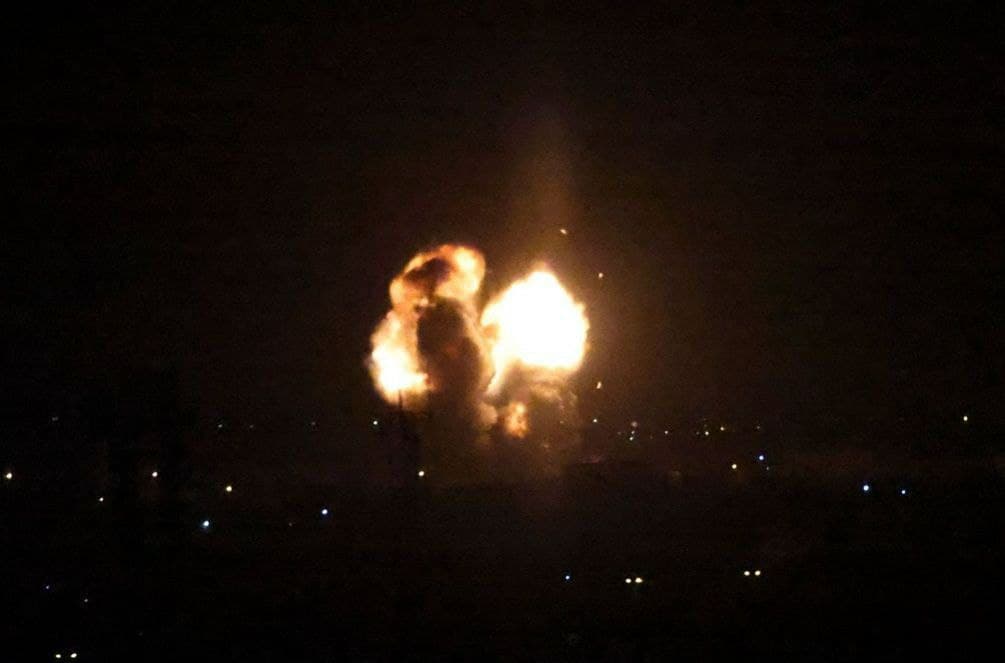 Hours after the Palestinian resistance launched a rocket attack on the city of Sderot in occupied Palestine, five Palestinian resistance positions in Beit Lahia in northern Gaza, east of Rafah in southern Gaza, east and west of Khan Yunis in south of Gaza, west of Deir al-Balah in the center of the Gaza were targeted by Israeli drones and warplanes. The bombing also damaged homes. According to the latest information, there were no casualties in these attacks.

The Israeli army said the attacks were in response to rocket fire from Gaza into the occupied territories.

Also simultaneously with the attacks, a rocket was fired at the occupied territories, sounding the alarm in the areas near the Gaza Strip.

Last night, the Palestinian Islamic Jihad movement warned the Zionists that the equation of bombing against bombing would be used from tonight onwards.