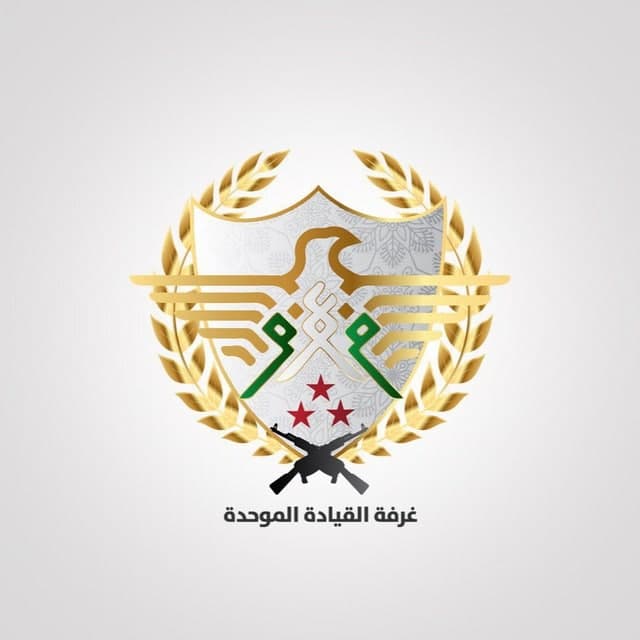 ISWNews Analysis Group: Turkish-backed militants announced the merger of five armed groups and the creation of a new group called ‘Harakat Thairun’ under supervision of the ‘Azm’ Joint Operation Room.

The five armed groups of Sultan Murad Division, Sham Legion (the north sector), Thuwar al-Sham, Muntasir Billah Division, the First Division with its components, the Northern Brigade, the Ninth Division and 112th Brigade will operate under the name of ‘Harakat Thairun’ under the Joint Operation Room “Azm”, which includes several Turkish-backed armed groups. The militants of Harakat Thairun will undergo military training by supervision of Turkish Army officers.

This action took place after the withdrawal of five armed groups from the Azm Operation Room and the formation of a new group called the “Syrian Liberation Front” and caused a confrontation between the “National Front for Liberation” joint operation room and the “Azm Joint Operation Room”. Despite the militants denial, it seems each groups seek to merge and join other armed groups opposed to the Syrian government in their organization.

It is worth mentioning that the move came days after Turkish President Recep Tayyip Erdogan met with his Russian counterpart Vladimir Putin in Sochi, Russia.