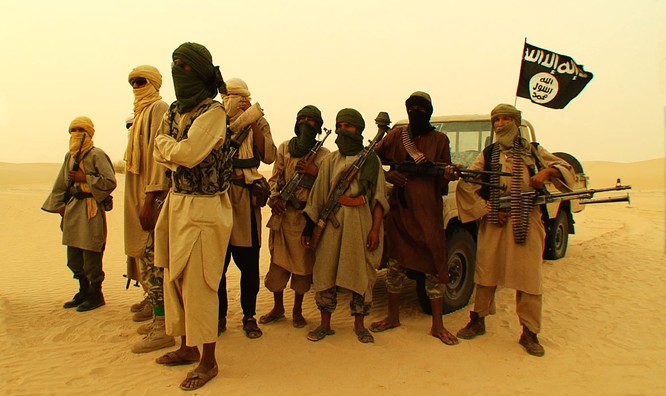 ISWNews Analysis Group: The French military has announced the assassination of Nasser Al Tergui, a senior member of al-Qaeda in Mali.

According to the French military, Nasser Al-Tergui, one of the leaders of the Katiba of Gourma-Serma in Mali, operating under Jama’at Nasr al-Islam wal Muslimin (Group for the Support of Islam and Muslims (GSIM)), was killed by airstrikes in the outskirts of Bambou.

Claiming to fight terrorism, France has deployed more than 5,000 troops in Mali and other African countries, and somehow manages the region’s economic resources and developments.