Supporters of the ousted Mansour Hadi government issued a statement against the Saudi coalition! 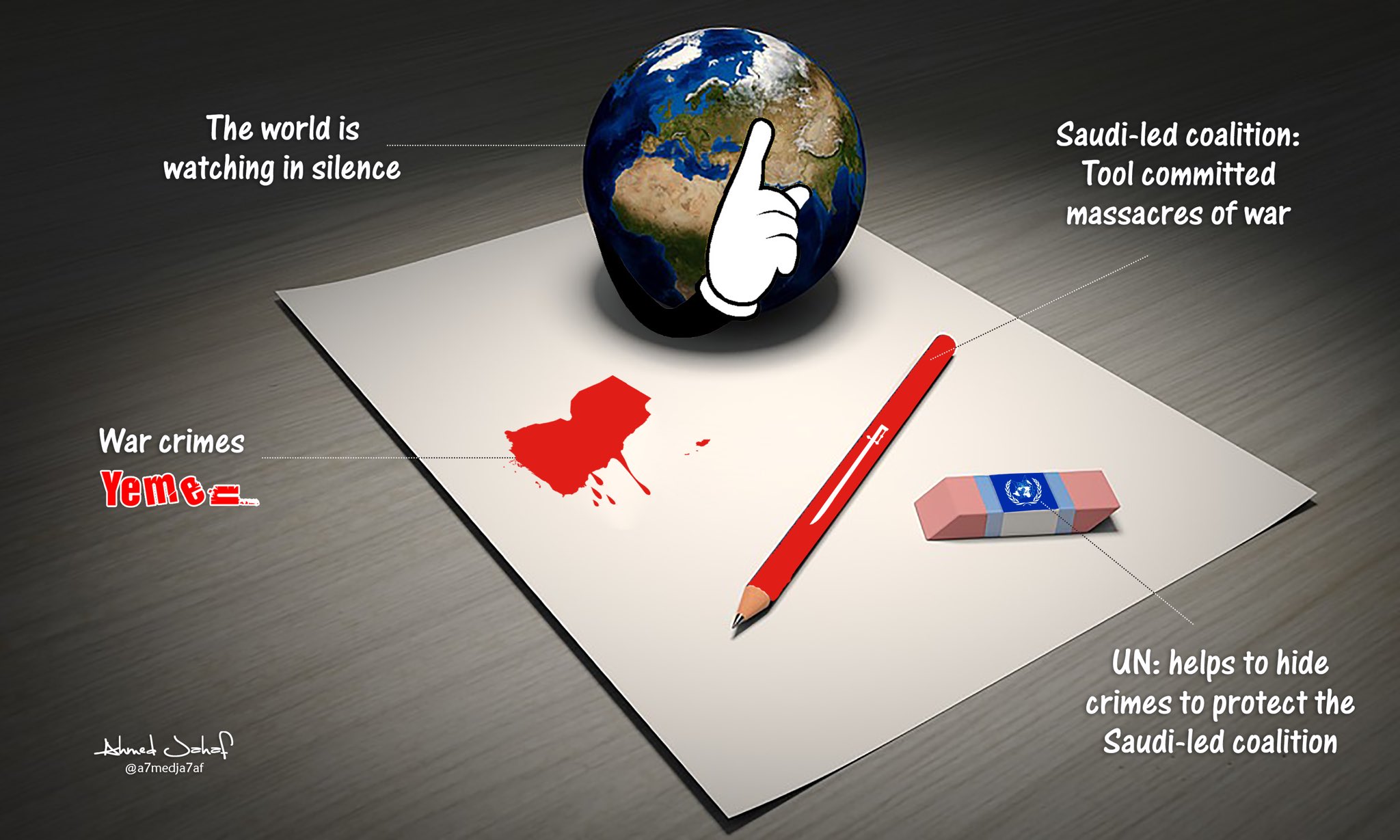 Following the successive defeats of Mansour Hadi forces and the Saudi coalition against Ansar Allah on the battlefield, six parties supporting the ousted Mansour Hadi government held a meeting in the city of Marib and issued a statement, sharply criticizing its leaders for military, political and economic defeats. They accused the Saudi coalition, the United Nations, the UN Security Council and the United States of inaction and disregard for Marib developments.

These parties are:
1- Al-Islah Party (Yemeni Congregation for Reform) – This party is in fact the representative of the Muslim Brotherhood in Yemen.
2- General People’s Congress – This party is the party of the former president of Yemen “Ali Abdullah Saleh”. (This party is divided into two groups. One group in Sanaa supports the government of salvation and the other group in the Hadi controlled area supports the Hadi government and the Saudi coalition.)
3- The Yemeni Socialist Party
4- Nasserist Unionist People’s Organisation
5- The National Arab Socialist Ba’ath Party
6- Al-Rashad Union

Criticism and opposition from political parties to the Hadi government and the Saudi coalition comes as Ansar Allah has liberated nine districts in the west and south of Marib province through military operations and peaceful talks over the past year.