US killed another militant by Ninja missile in Syria! 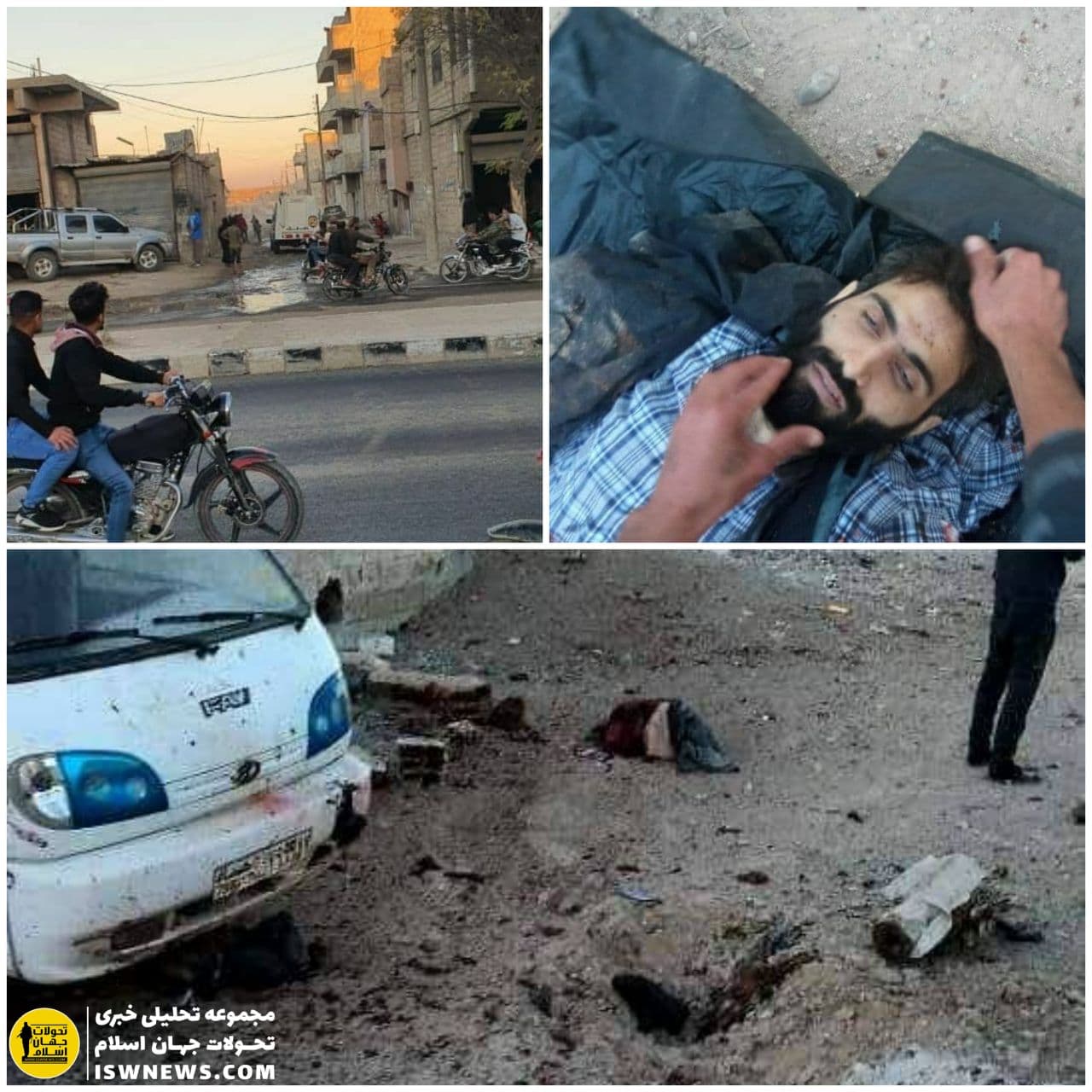 ISWNews Analysis Group: An alleged former ISIS commander was killed and another wounded in a US drone strike on a car in the town of Jarabulus in Aleppo province.

On November 7, a US drone targeted a car at the entrance to the city of Jarabulus. Local sources suspected that the attack was carried out by Turkish drones, but further investigation revealed that the attack was carried out by an American drone using a Hellfire R9X missile known as Ninja missile, which resulted in killing of an alleged former ISIS commander Abu Abdo Al-Hamwi.

It should be noted that the city of Jarabulus is under control of the Turkish-backed forces.

The R9X is a non-explosive kinetic projectile that does not carry a warhead and opens when it hits a target with razor blades like it to penetrate the vehicle or destroy the target. Known as the US Secret Missile until years ago, it is used to carry out precision strikes and reduce the risk of civilian casualties in crowded places, despite its inhumane performance, which leads to the fragmentation of the target.