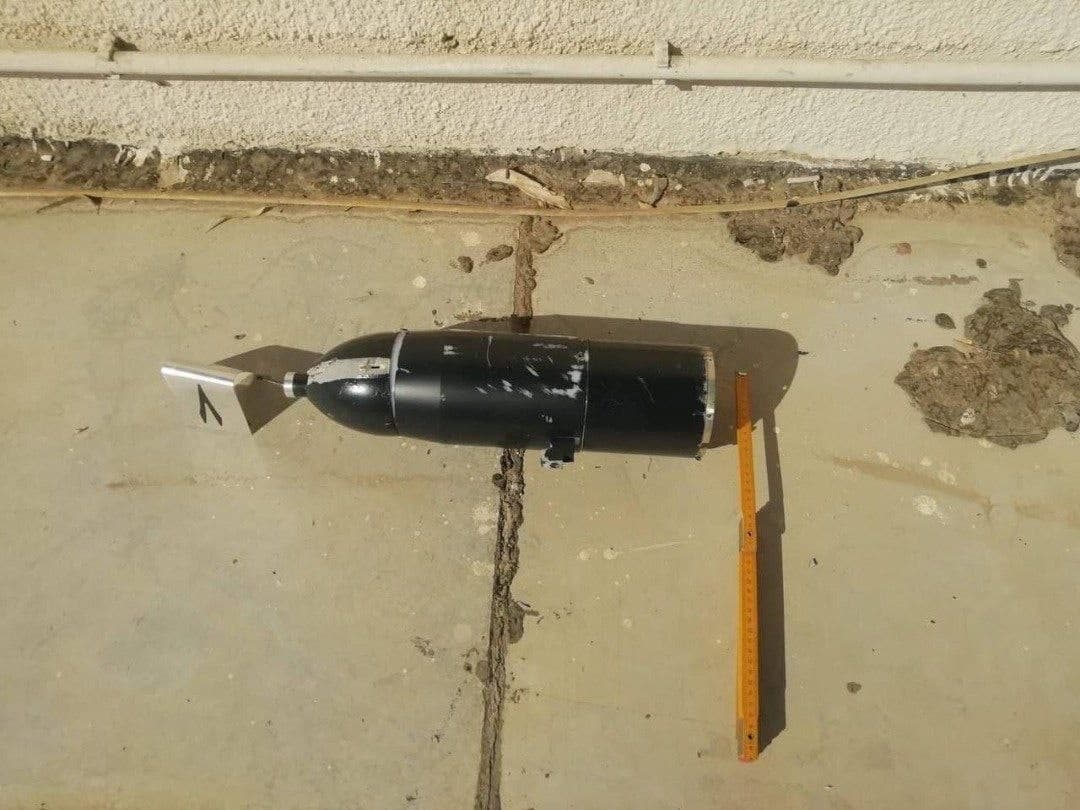 ISWNews Analysis Group: A spokesman for the Iraqi Armed Forces Command announced the identification of the area where the quadcopters were launched to attack the Iraqi Prime Minister’s house.

Maj. Gen. Yahya Rassoul, spokesman for the Commander-in-Chief of the Iraqi Armed Forces, announced the identification of a quadcopter launch area targeting the home of Iraqi Prime Minister Mustafa al-Kadhimi.

He said two quadcopters flew from an area 12 kilometers northeast of Baghdad, and their long distance from the US embassy and the low altitude profile were the reasons why the C-RAM defense systems were not activated.

Last night, a large number of Iraqi soldiers along with armored vehicles were deployed in various Iraqi cities, including Baghdad. In this regard, Major General Yahya Rasoul said: “It is normal to deploy security forces to reassure the citizens.”