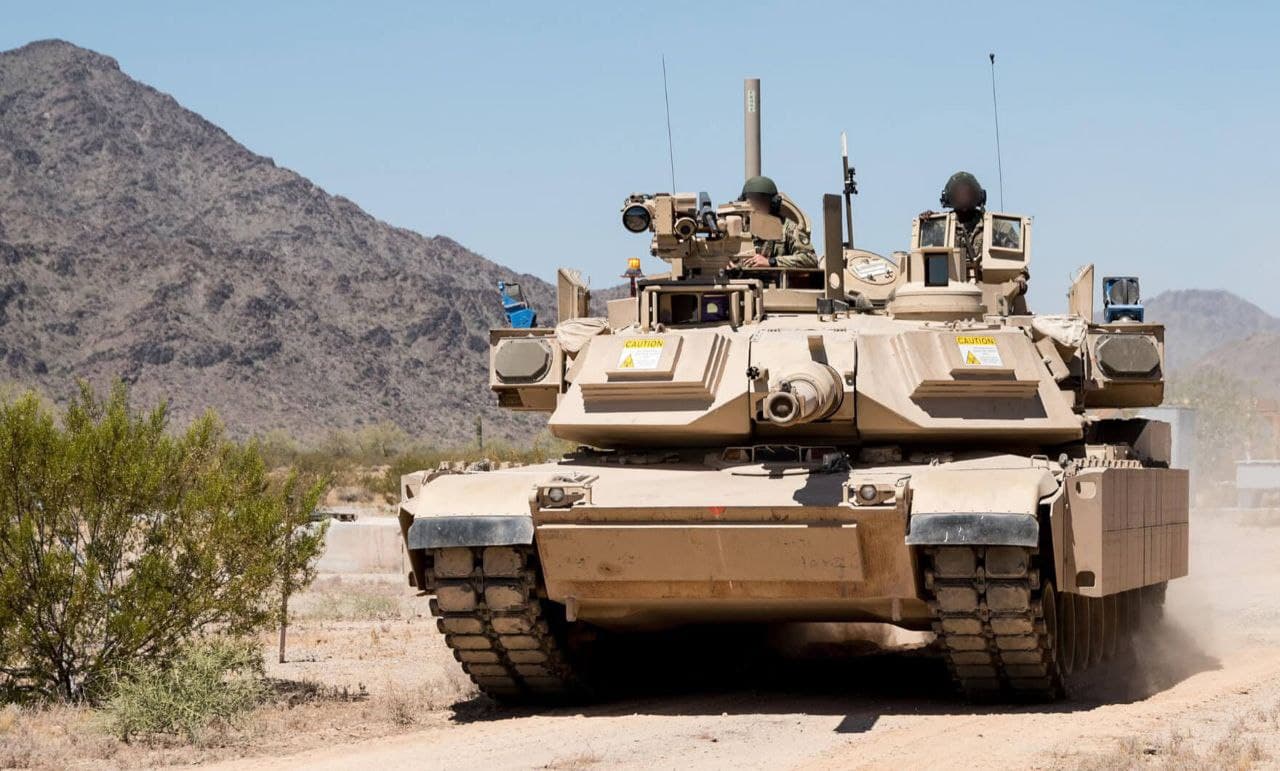 Trophy Active Protection System (TAPS), is a hard defense system designed to eliminate all types of anti-tank threats to be installed on armored equipment. It was designed by Elbit Systems Industries and became operational since 2010.

With the advancement of anti-tank guided missile technology, armored personnel carriers and main battlefield tanks are no longer able to repel these threats with their armor. The solution developed in recent years to counter these threats has been developed with the focus on Israel’s Elbit Systems industry, a variety of active defense systems on armored platforms, and the Trophy system is the company’s most prominent achievement in this field.

The Trophy system was launched in 2010 on Merkava Mark 4 tanks. This system consists of 4 fire-control radars of active electronic scanning array ElTA EL/M-2133, which detects and tracks targets in 360 degrees, so that after detecting the projectile, the radar transmits information to the central computer of the Trophy system and the target system categorizes, then calculates the optimal time and angle of the counter.

The response comes from two rotating launchers installed on the sides of the vehicle which fire a very small number of a MEFPs (Multiple Explosively Formed Penetrators) which form a very tight, precise matrix, aimed at a specific point on the anti-tank projectile’s warhead. The system is designed to have a very small kill zone so that it does not endanger personnel near the protected vehicle.

One of the weaknesses of this system is the inability to deal with kinetic energy projectiles and the reload time of the counter is equal to 1.75 seconds. If the launch of the second missile is simultaneous, with a distance of less than 1.75 seconds, one of the missiles will cross the barrier of this system and the target will be destroyed (if a suitable weapon is used). Also, the cost of this system is relatively high, and due to its high weight and relatively high energy consumption, it is necessary to upgrade some subsystems of the carrier platform, which in itself will increase the additional costs.