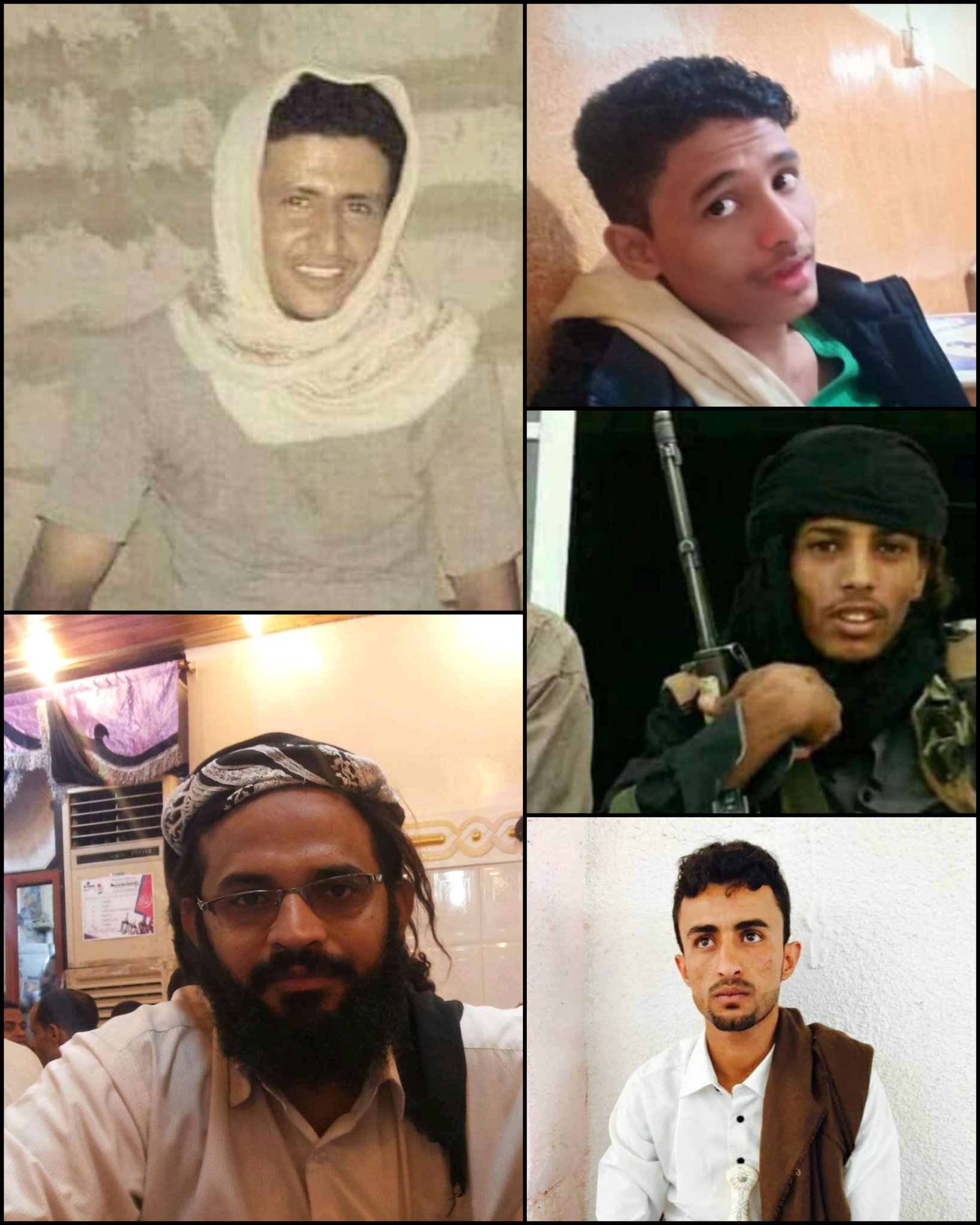 ISWNews Analysis Group: On December 3, a number of Saudi-led forces were killed and wounded by the Ansar Allah missile attack on Shabwa’s Usaylan.

According to local sources, at least seven Saudi-led forces including two field commanders, were killed and several others were wounded when Ansar Allah missile hit a gathering place of Saudi coalition in the Lajimat area of Usaylan district in Shabwah province.

The names of the two killed commanders are “Mohammad Ahmad Al-Jalad”, the senior commander of the Mansour Hadi Coast Guard Brigade and “Emad Yassin”, the local commanders of Abayn province.

Also, in recent days, news has been published about the operation of the Saudi coalition in the Usaylan front against the Ansar Allah and their advance in the al-Saq area, which is not true, and currently the fronts in this area are calm.