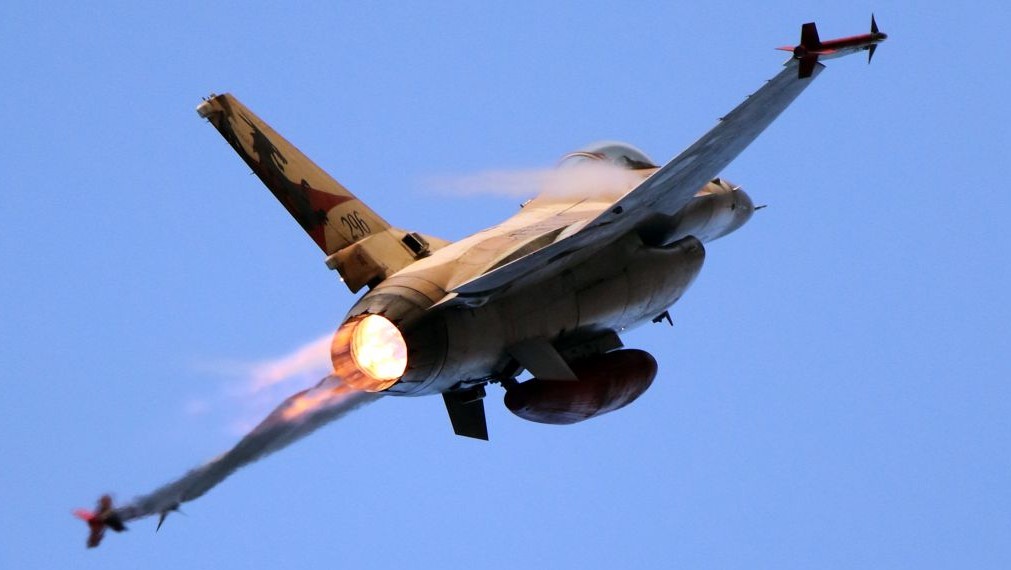 According to a Syrian military source, “At approximately 00:50 in the morning today, the Israeli enemy carried out an air aggression with several missile from the direction of the occupied Syrian Golan, targeting some points in the southern region. Our air defenses confronted the aggression’s missiles and shot down most of them, and the aggression led to the martyrdom of a soldier and the infliction of some material losses.”

However, according to information obtained by ISWNEWS, three people were killed in the last night airstrikes.

Israeli regime forces stormed the Al Sharqiya area in Nablus. One Palestinian was killed and 75 others were wounded.

Freedom Front claimed seven Taliban members were killed in an attack on the house of Qari Younis, the commander of the Taliban security forces in Qarabagh district