The second terrorist attack on Sunni scholars in Kabul 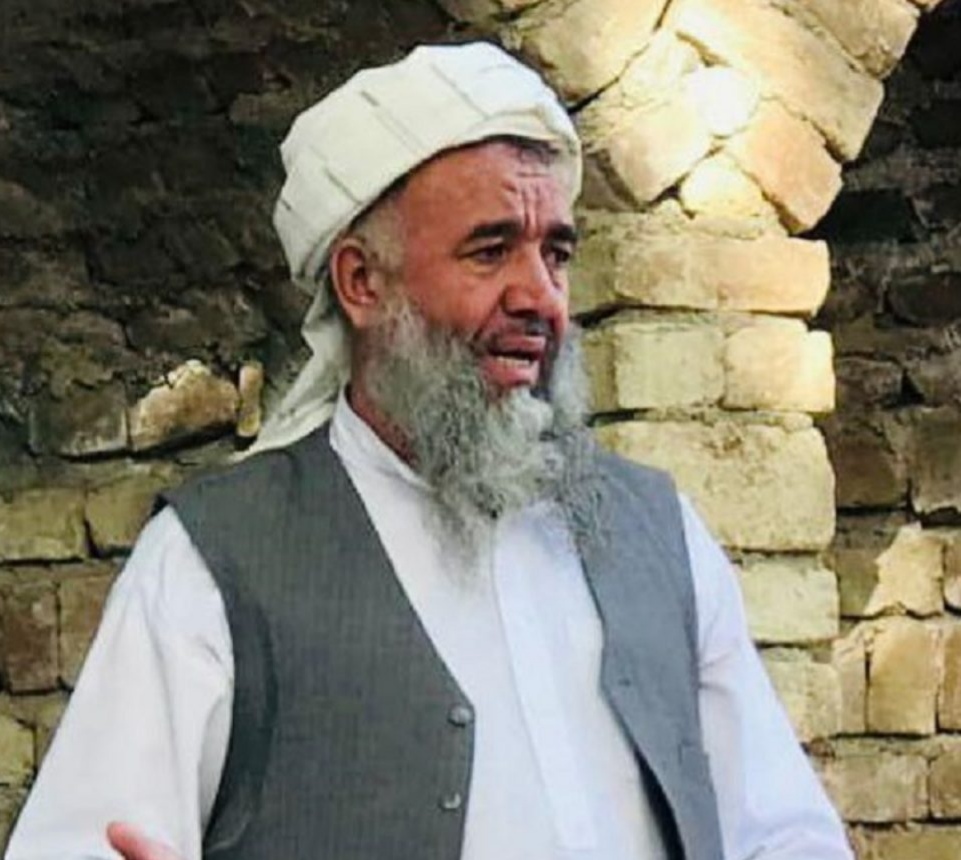 ISWNews Analysis Group: On December 18, Mawlawi Besmillah Shakir, the co-principle of the supreme Arabic Darul Uloom of Kabul was assassinated by unknown gunmen in the PD-17 of Kabul.

Mawlawi Besmillah Shakir is the second Sunni cleric to be assassinated in Kabul in the past two days, after Mawlawi Abdul Salam Abed. No group has claimed responsibility for the attack. However, the Taliban have launched an investigation to arrest the perpetrators of the attack.

It is worth mentioning that on December 17, the car carrying Mawlawi Abdul Salam Abed was attacked in the PD-4 of Kabul. Four people were injured in the terrorist attack, and one of the wounded, named “Amanullah Safi” died after being taken to hospital.

According to a spokesman for the Kabul Security Command, on the afternoon of December 18, another explosion occurred at 5:40 p.m. near Rana University, in the PD-2 of Kabul. One person was killed and three others were injured in the blast, which was apparently caused by the explosion of a civilian car gas cylinder.

As in previous days, no group has claimed responsibility for the attacks. But IS-KP remains the main culprit in these terrorist attacks in Afghanistan. In repetitive projects, IS seeks to create religious and ethnic divisions by assassinating Sunni scholars.