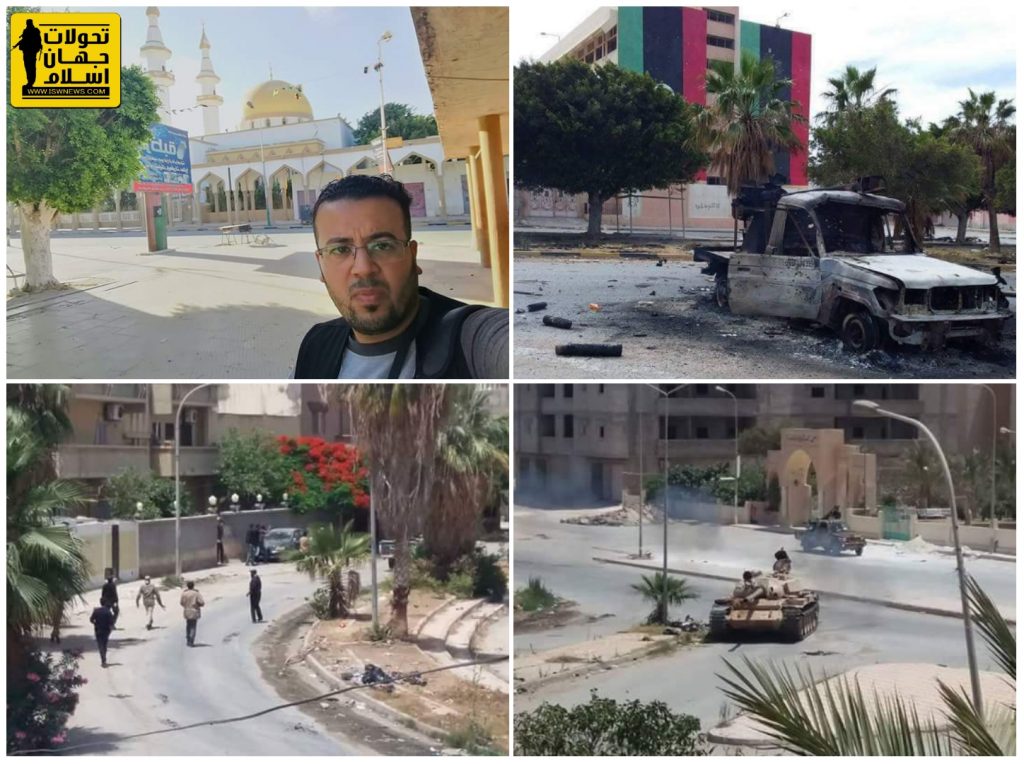 Al-Karama forces after dominating the eastern coast, Bab Tabraq, al-Shiha and the western shores of the city; now in the final step are going to capture the city center.

Currently, Al-Sahaba and Al-Balad districts (city center) are under the control of the armed forces of the “Shura Council of Mujahideen” in Derna.

By completion of the capture of the Derneh coastal city in the coming days, the last base of the opponents of the Khalifa Haftar’s army in eastern Libya will fall.

“Images: The clashes in the city of Dernah and the domination of al-Sahabah mosque by Al-Karama forces”