Iran looking for convergence between Taliban and Ahmad Massoud 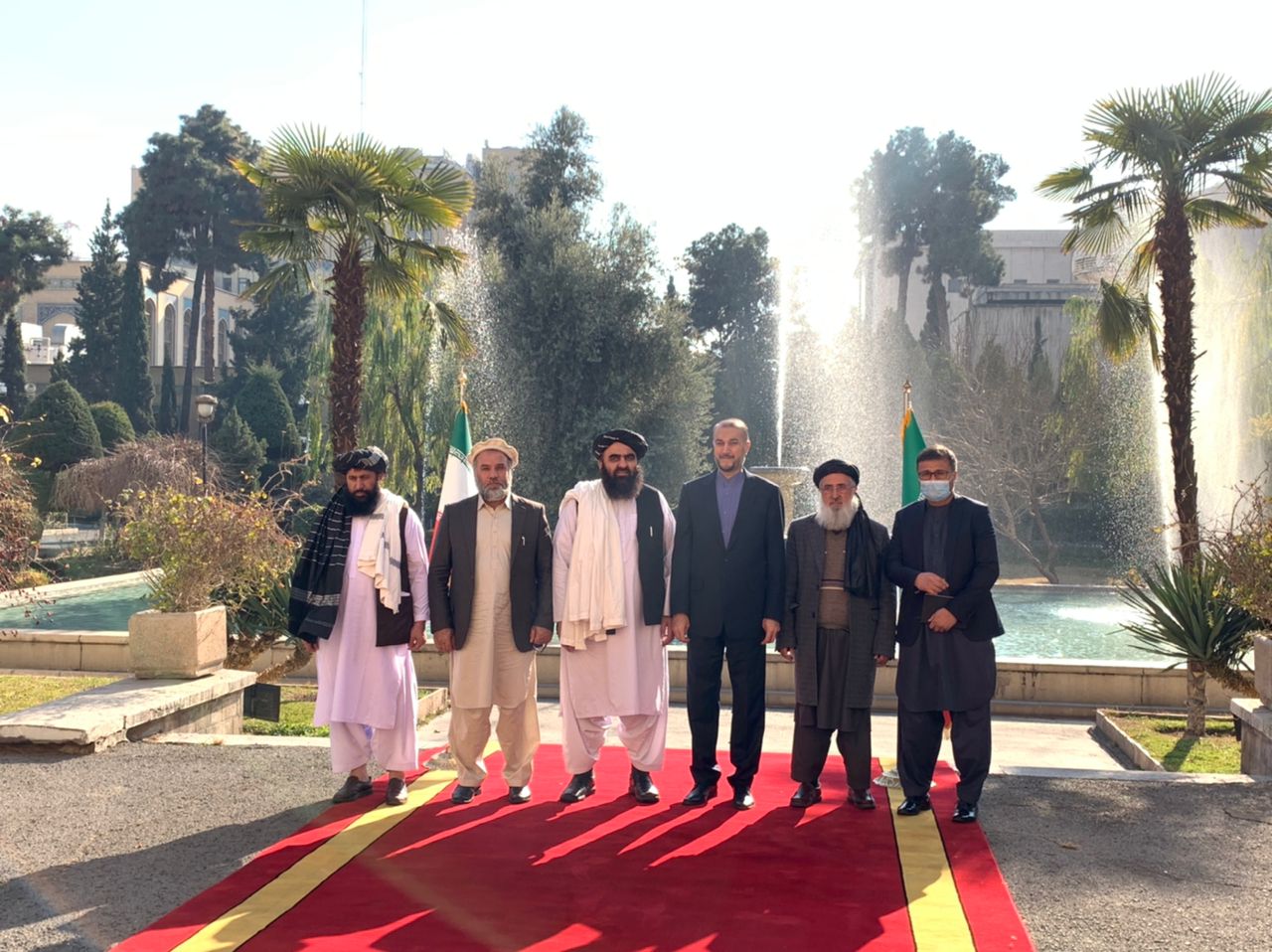 No details have been released regarding the meeting but Taliban claims that they assure that Ahmad Massoud and Ismail Khan can come back to Afghanistan without any problem or threats.

These meetings took place during the trip of Amir Khan Muttaqi, Taliban FM, to Iran and his talk with Hossein Amir-Abdollahian, Iran FM. Both sides stressed on cooperations such as counter terrorism, drug trafficking, Iranian goods transit to middle Asia, humanitarian aids to Afghanistan, etc.

In summary, Iran is the closest and most reliable neighbor of Afghanistan and thus Afghanistan groups always welcome and appreciate efforts of their neighbor.
According to Iranian officials, Iran’s policy in Afghanistan is to help form a inclusive government which can hold peace and stability in Afghanistan. Considering the situation in Kazakhstan and serious threats in middle Asia, unity and cooperation of these countries including Afghanistan seems necessary.