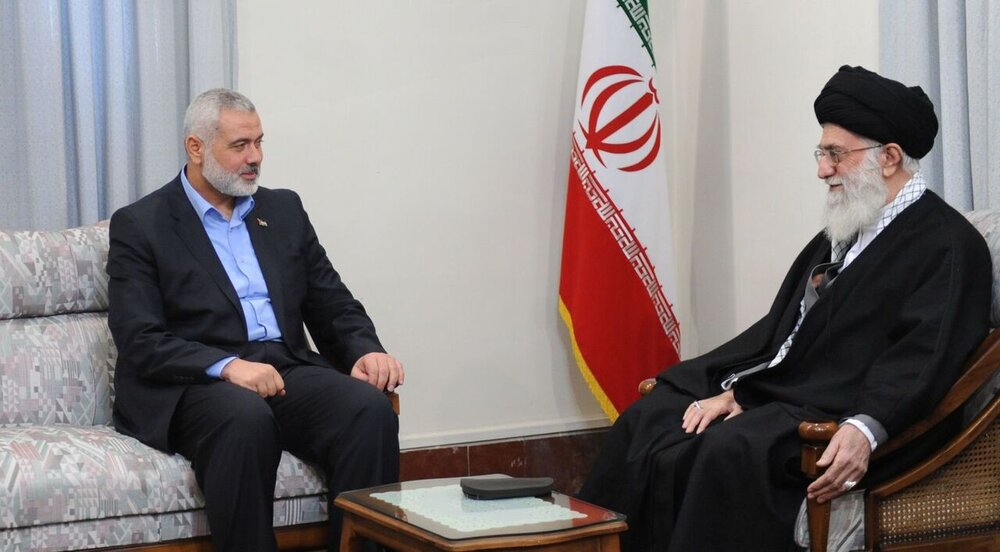 The sabotage that took place in the Burj al-Shemali camp for Palestinian refugees in southern Lebanon revealed one very important point – Hamas has entire weapons depots at its disposal. In this context, it is worth pointing out new reasons for arming Hamas in Lebanon.

It is the “new ones”, since the Palestinians themselves do not hide that until today the main reason for arming was self-defense. The enmity between supporters of Hamas and Fatah, the danger of infiltration by representatives of Jabhat Nusra or ISIS, difficult relations with some Lebanese parties, mutual distrust with the Lebanese army, all these reasons forced the Palestinians to seek a way of self-defense. However, a lot has changed today.

The murder of the legendary Sardar Soleimani changed a lot in the IRGC’s strategy to destroy imperialism in the region. Now the bright representatives of the Axis of Resistance will have to take on more functions and capabilities. For example, one of the plans of the IRGC strategists is to create a “front of camps”* – that is, the formation of an anti-Zionist bridgehead in Lebanon and Syria, where the main striking force will be the Palestinians under the command of the IRGC quartet – Hezbollah – Palestinian Jihad – Hamas.

The role of Hamas is to facilitate the conditions of mobilization, because due to the high rating of the Islamic Movement among millions of Palestinians, Hamas has an advantage over a number of other Palestinian organizations, therefore they are assigned to play a leading role in the future campaign for the liberation of al-Aqsa.

That is why Hamas is making detailed preparations for future battles with the occupiers. Weapons depots are just one of the well-known facts, the time is not far off when Hamas will conduct tests using various types of weapons by analogy with the exercises in the Yarmouk camp in Syria at the turn of 2008-2009.

It should be added that despite the still existing problems between Assad and Hamas, the pro- Western government of Lebanon and disagreements within Hamas (there is still a group of politicians rejecting efforts to create a resistance front in refugee camps), it is worth pointing out that these minor nuances are not able to hinder the implementation of the strategy for the liberation of Palestine.

Moreover, the murder of the legendary Soleimani and Muhandis only pushed the various political forces within the Axis of Resistance to a broader coordination. The Islamic Republic of Iran has promised a number of surprises for the Zionists and it will keep its word. The described scenario of events is just one of the many options during the campaign to liberate al-Quds, and there are about thirty such scenarios!

* This plan has always been relevant, for example, back in 2015, the representative of Hamas, Mahmoud Zahar, known for his close ties with Iran, called on the Palestinian camps of Lebanon and Syria to open a new front against Zionism. 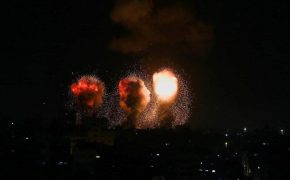