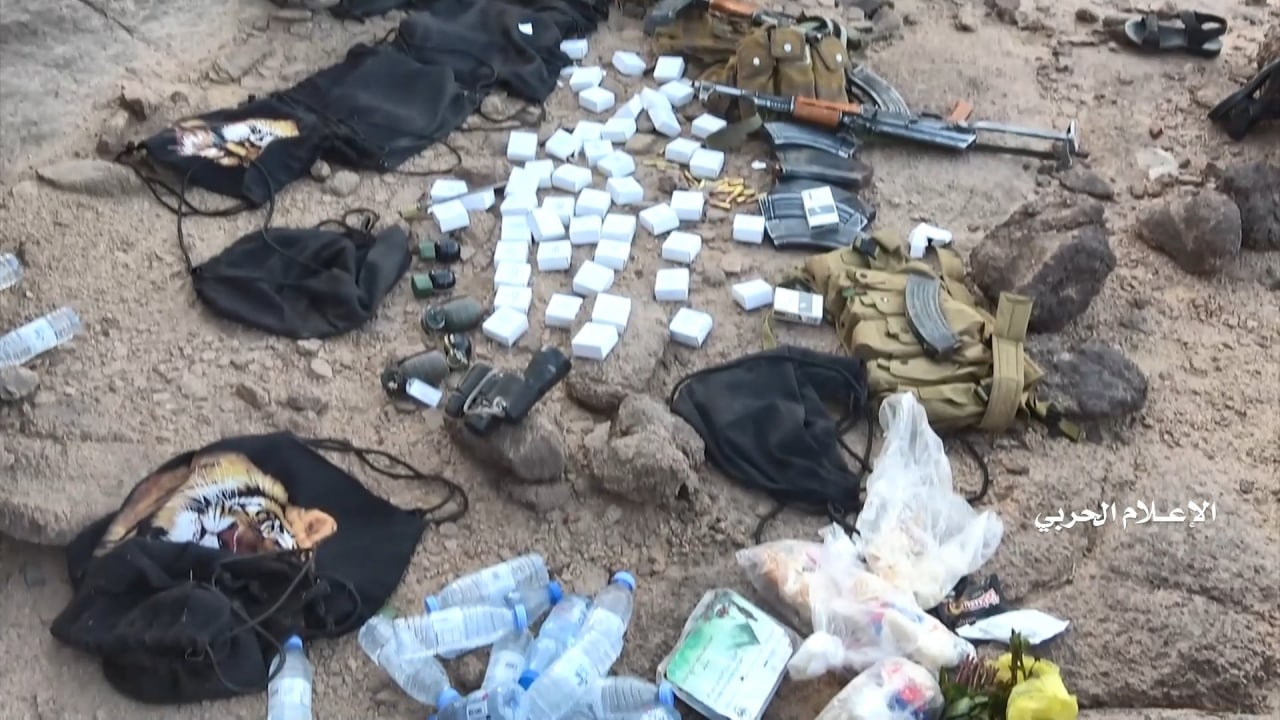 ISWNews Analysis Group: Ansar Allah thwarted the Saudi-led forces attacks in the north of Saada and the al-Jawf desert.

2- Saada:
– As a result of Ansar Allah ambush against the Saudi-led forces in the al-Ajasher desert, five military vehicles were destroyed and a number of Mansour Hadi forces were killed and wounded.
– Ansar Allah thwarted the Saudi-led forces attacks on Marbaa al-Sharfa border area.
– One person was killed and four others, including an African immigrant were wounded in the Saudi coalition artillery attacks on Munbah area, in the past 48 hours.

4- Al-Hudaydah:
The Saudi-led forces violated ceasefire 271 times in the province in the past 48 hours.

5- “Abdulqadir Murtedha”, the head of the prisoners affairs committee of the Yemeni rescue government, announced the release of ten Ansar Allah prisoners in exchange with the mediation of local elders.