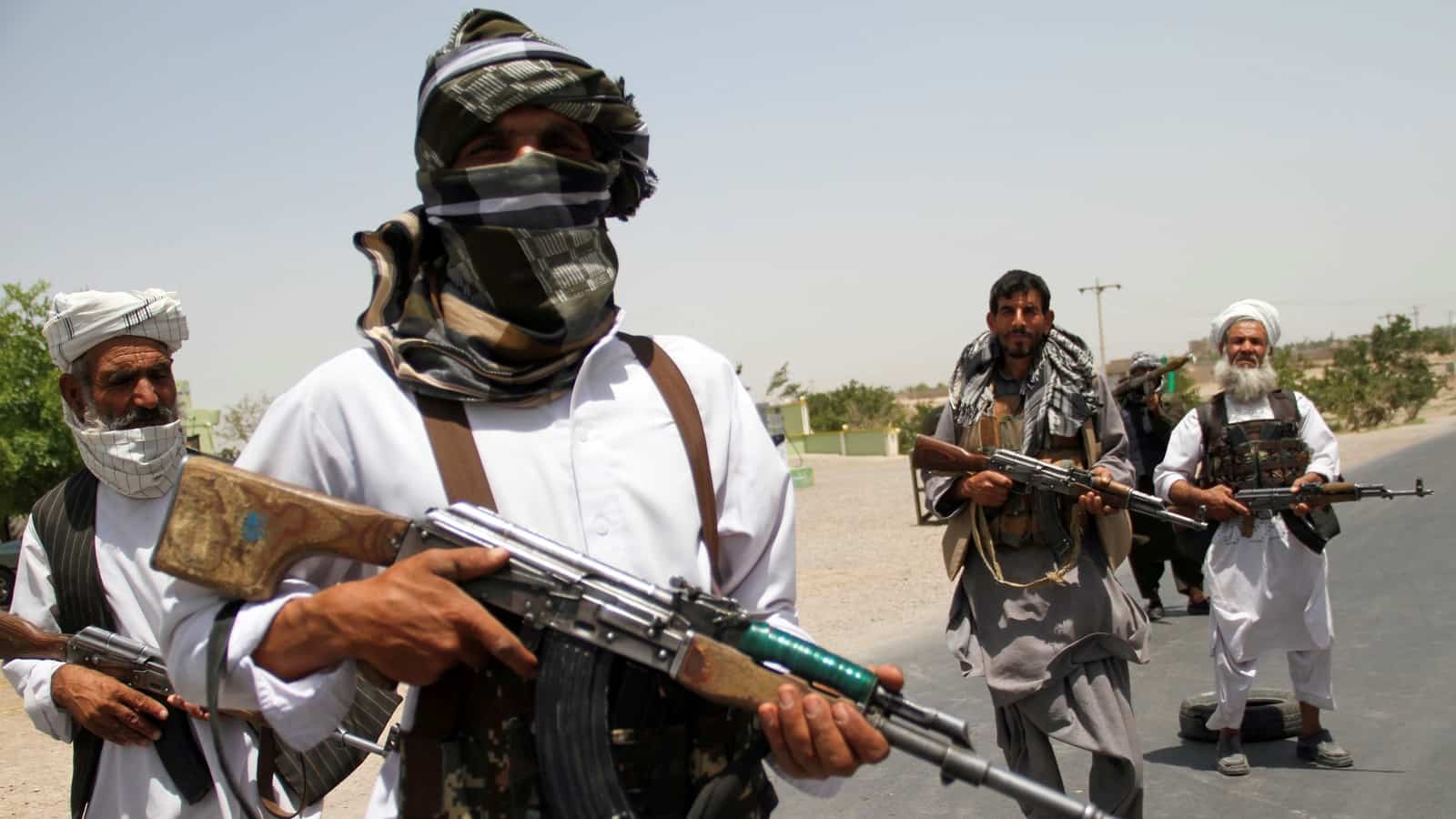 1- Panjshir:
– On February 7, Mullah Abdul Haq Wasiq, chief of intelligence and deputy of DM of Taliban, met with scholars and elders of Panjshir.
– On February 7, a Taliban IFV was destroyed by an IED and all the passengers killed or wounded.
– On February 7, Taliban forces surrounded Dareh Paranda area and arrested several civilians.

2- Kabul:
– On February 6, Taliban DM claimed fbaf five of Afghanistan army pilots who fled from Afghanistan were returned to the country.
– On February 8, a Taliban IFV was attacked by a magnetic IED and several Taliban forces killed or wounded.

5- Badakhshan:
On February 7, Qari Abu Bakr, governor of PD-4 of Faizabad city, missed assassination with hand made bomb. It didn’t have any casualties.

6- Laghman:
On February 10, due to explosion of a bomb from previous years, a civilian killed and one wounded.

8- Pakistan
On February 6, the Pakistani Taliban claimed responsibility for an attack on Pakistani border posts in the Khoram region of Khyber Pakhtunkhwa. Five Pakistani soldiers were killed in the attack.