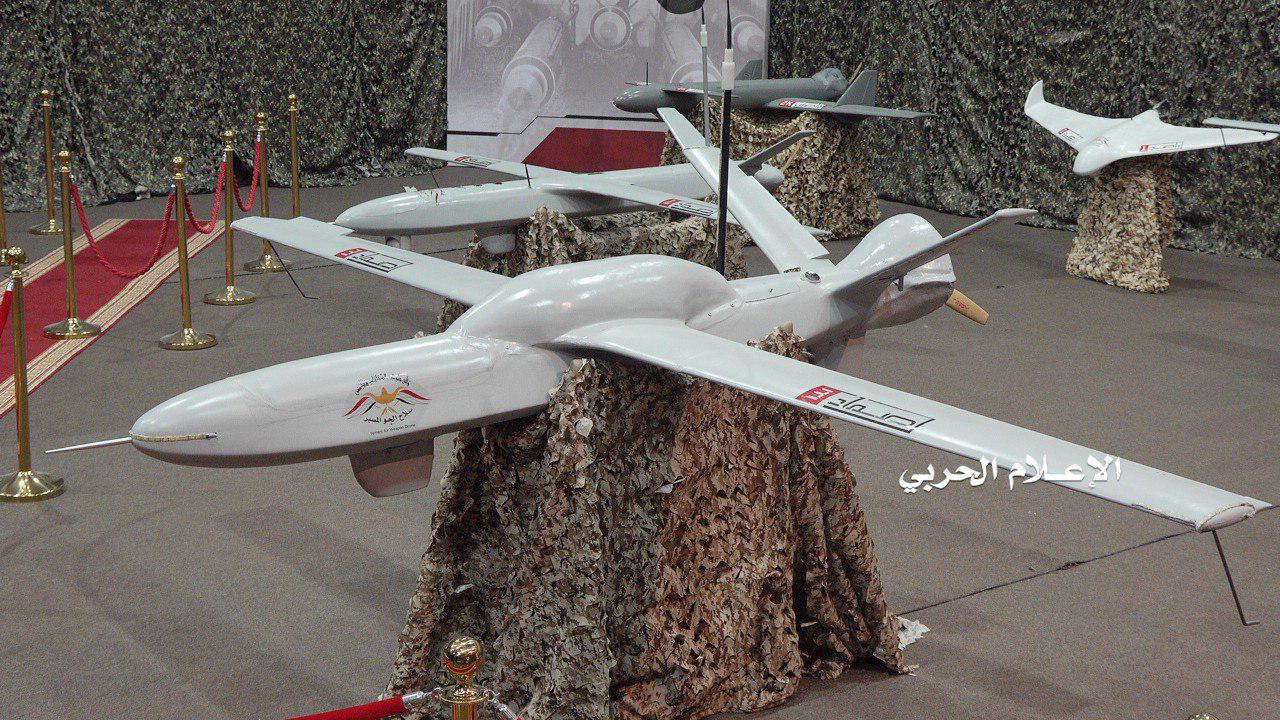 The summary of the statement of the Yemeni Armed Forces is as follows:
“In response to the escalation of attacks during the brutal siege on our people, as well as the prevention of the entry of oil derivatives into Yemen by enemy(Saudi), the Yemeni Armed Forces conducted a large-scale military operation called ‘Operation Breaking the Siege 1’ with nine drones:
Targeting the Aramco refinery in Riyadh, the capital of the Saudi enemy, with three Samad-3 drones.
Targeting Aramco facilities in Jizan, Abha and other sensitive areas with six Samad-1 drones.”

According to data obtained by ISWNEWS, during Ansar Allah drone attacks on Saudi Arabia, the Aramco refinery in Riyadh caught fire and flights from Riyadh and Dammam to Abha Airport were delayed. No other casualties were reported so far.