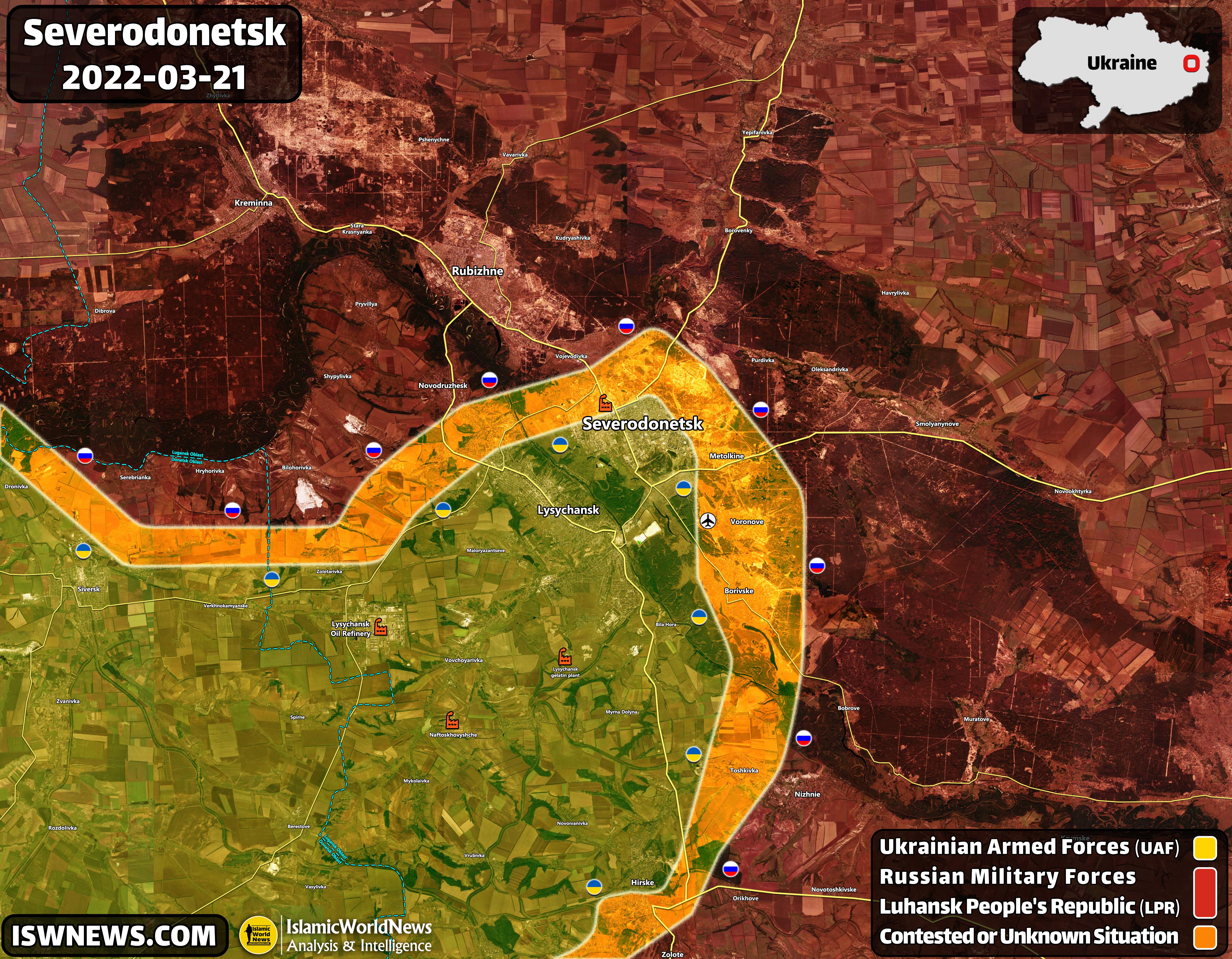 With the capture of the city of Severodonetsk and the surrounding areas, Luhansk Oblast will be completely under the control of Russia and Luhansk forces.