Revealing Israel’s role in the plot to assassinate President of Kazakhstan! 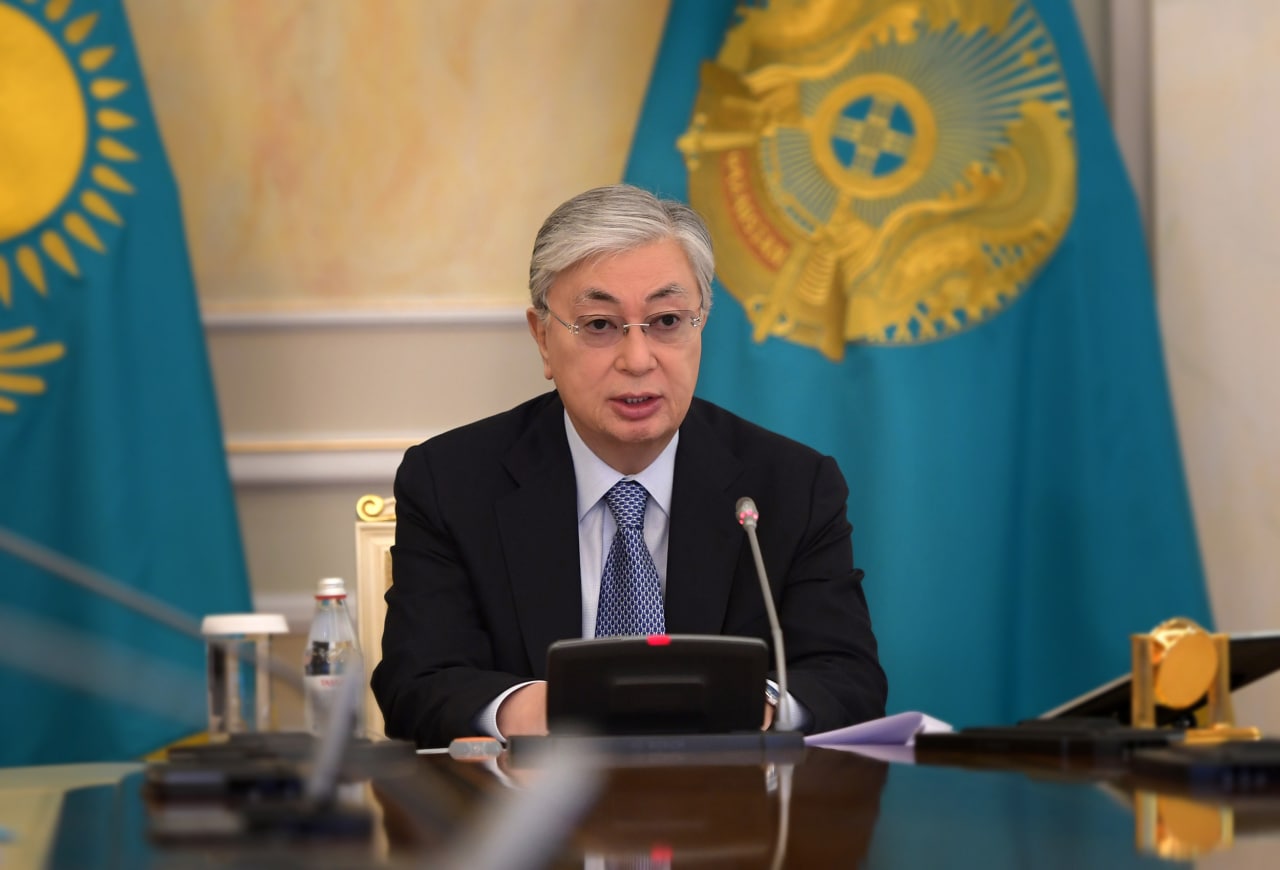 Following the announcement, the Hebrew media also confirmed that the group intended to publish documents regarding the assassination of the President of Kazakhstan and the destructive role of Israel in the country. Hebrew media claim that the “Open Hands” group is an Iranian hacker group.

Some time ago, the hacker group “Open Hands” published information about the current head of Mossad in a video, and this revelation made their name known. According to the group, the leak of Mossad chief information is the result of covert intelligence gathering operations against Israeli targets, including senior officials of the sensitive security and military apparatuses, from a long time ago.

It should be noted that in recent months, various hacking groups have published important and secret files of sensitive institutions, organizations and security companies of the Zionist regime. An issue that has seriously questioned the Israeli regime’s cyber security.