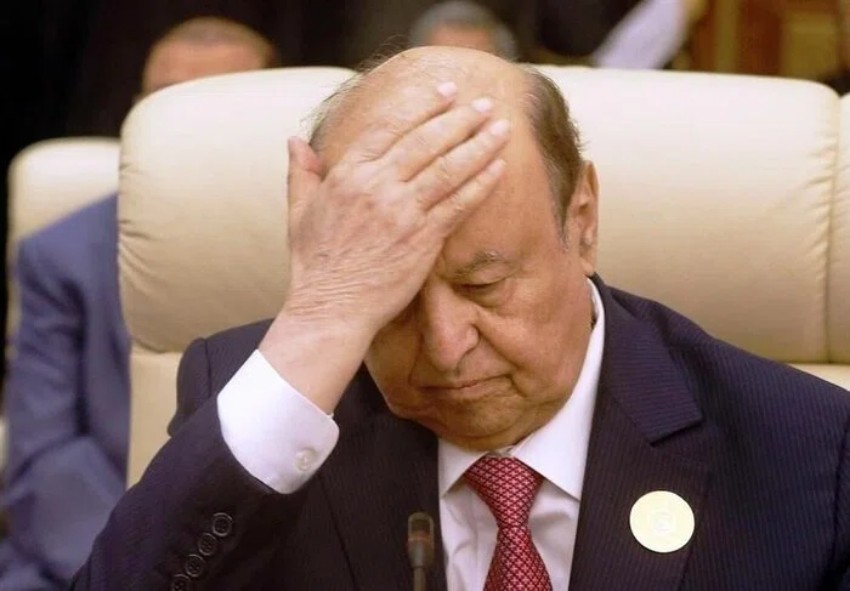 This morning, April 7, Mansour Hadi, after a decade in charge of the Yemeni government and opposition movements, announced the transfer of his powers to the Presidential Council headed by Rashad Al-Alimi.

According to this action, the Presidential Council, having the powers of the President and the First Vice President, is responsible for carrying out the duties of the transitional period according to the initiative of the Persian Gulf Cooperation Council.

Mansour Hadi had previously fired his first deputy, Ali Mohsen al-Ahmar. Al-Ahmar is wanted by Ansar Allah on charges of suppressing the Yemeni revolution and collaborating with the Saudi intelligence service in establishing al-Qaeda, Ansar al-Sharia and ISIS terrorist groups in Yemen.

In his recent speeches, Mansour Hadi stressed the need to rely on the results of the National Dialogue Conference in 2013 and 2014, the Persian Gulf Cooperation Council initiative and the UN Security Council resolution in 2015. These plans have been among the points of contention in previous years’ negotiations with Ansar Allah.

Ansar Allah spokesman and head of negotiations for the Yemeni Salvation Government, Mohammed AbdulSalam, in response to the resignation of Mansour Hadi and the formation of the Presidential Council:
“The present and the future of Yemen are determined inside Yemen, and any activity outside its borders is a ridiculous show and entertainment for the aggressor countries. The way to peace is to stop the aggression, remove the siege and withdraw the foreign forces, and without it there is a futile attempt to reorganize the mercenaries to lead them to more tension and war. The Yemeni people have no worries about illegal actions outside the borders of their country by an illegal party (Saudi Arabia).”