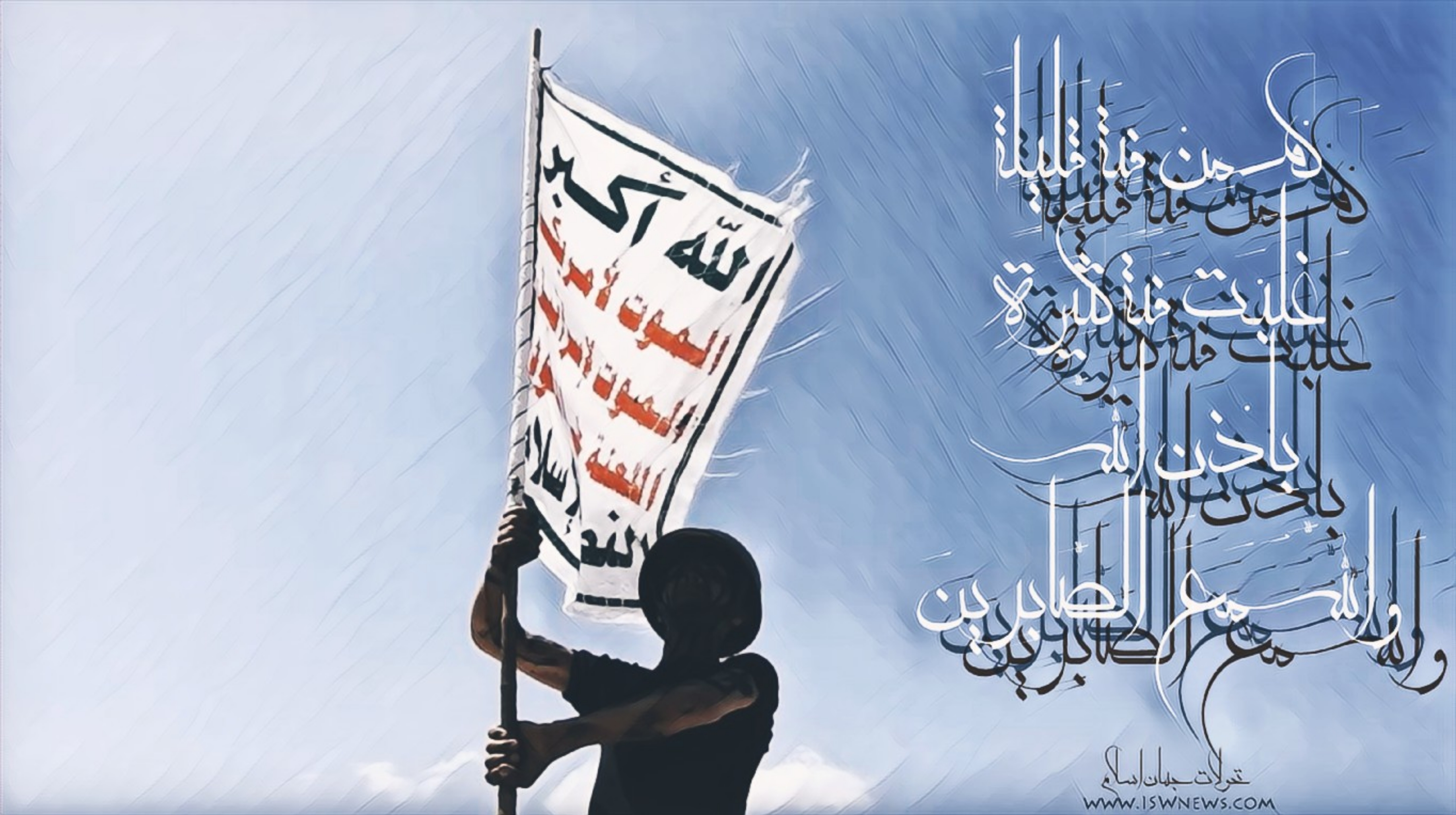 14. How do you analyze AnsarAllah’s recent operation ‘Nasr Min Allah’? Has AnsarAllah’s strategy changed from defensive to offensive?
Ansar Allah’s recent operation with effective results took place while Ansar Allah’s military structure after a period of difficult situation due to severe battles, now has reached the stage to take offensive steps.
Ansar Allah’s military strength in drone, missile, air defense, etc. were very primitive in compared with Saudi coalition equipment and the war was managed using weapons left from Ali Abdullah Saleh era. However in the last 2 years we see a significant development in Ansar Allah’s capabilities. Recent operations of Ansar Allah, such as attacking Aramco, are complicated ones.

Considering Ansar Allah’s situation and strength, operation ‘Nasr Min Allah‘ is considered a large size operation but does not solve the war in Yemen alone. To have better result in the war Ansar Allah should operate more similar to this operation and north of Dhale operation.
Indeed all aspect siege and lack of infrastructure is difficult but Ansar Allah’s domestic oriented strategy enables to do such operations. Ansar Allah should hold some points in Yemen.
Saadah border area to keep the ground access to Saudi positions, al Hudaydah shores and Hajjah to have access to the world, Sanaa as capital, is the triangle Ansar Allah should hold.
To keep the independence and preventing Yemen dissociation, there are many targets in Yemen that need to be held by Ansar Allah; more important targets than Kitaf district and northern borders, targets such as southern shores of al Hudaydah to Bab Al Mandab, Aden and southern harbors and even Marib and east of Yemen.

15. Why Mansour Hadi’s government is called resigned and call AnsarAllah’s government legitimate?
On 21 September 2014, Yemeni people due to corruption, disloyalty and being manipulated of Abdrabbuh Mansur Hadi and his government by Persian Gulf states, uprised and protested against them and upon arrival of Ansar Allah to Sanaa, Mansour Hadi with his own decision and parliament’s permission resigned from presidency and his government were dismissed by the parliament and resigned.
In April 2015 Saudi Arabia and UAE forming a coalition against Yemeni people and in support of Mansour Hadi assaulted Yemen but this time Mansour Hadi claimed his resignation under pressure of Ansar Allah.
Ansar Allah in Yemen has not formed a government alone. Yemen Rescue Government with the parliament vote and decision of Revolution Council of Yemen was established in Sanaa and has the support of people and parties, therefore it is lawful.

16. Why AnsarAllah did not announce self-government and does not hold election?
Announcing self-government by Ansar Allah is exactly what enemies of Islam, i.e., USA, Israel and Europe want. Dissociating Islamic states is the plan which started from Sykes–Picot Agreement and is continuing so far. Therefore, Ansar Allah’s main task as the representative of Islamic Resistance in Yemen is to keep Yemen independent and prevent it from dissociation.
Regarding election by Ansar Allah, some analysts claim it is a weak point of Ansar Allah but we believe the other way.
First, AnsarAllah held the election for empty seats of parliament in April 2019.
Second, with every call of Ansar Allah, millions of people come to streets in Sanaa, Saadah and other cities controlled by Ansar Allah which shows the people support of Ansar Allah. Thus, AnsarAllah does not need to hold a discriminated election such as presidential election of 2011 to legalize itself. In the election of 2011, which was manipulated by Persian Gulf Council states, Mansour Hadi the only candidate became president of so called transition period. Mansour Hadi in this period of time, did not hold lawful and legitimate election and did not follow laws and was helping with dissociation of Yemen.

17. How is the relationship between Yemeni army and AnsarAllah and what portion of Yemeni army work with AnsarAllah?
Yemeni army underwent several separations and weakenings from Yemen revolution until Ali Abdullah Saleh intrigue but Ansar Allah’s support and loyalty of soldiers to the army, kept the backbone of the army.
After Mansour Hadi fled to Riyadh and forming a government in exile and when Saudi coalition conflict with Ansar Allah did not come to conclusions in the beginning of the war, the coalition prepared an army for Mansour Hadi and some military people with intrigue and temptation joined them and after forming of Southerners Transition Council, those who were biased about south of Yemen separated and joined Hizam Al Amni (security belt backed by UAE) and other militia. After Ali Abdullah Saleh intrigue and his death, part of the army entitled Presidential Guard and other names separated from Sanaa army and joined Saudi coalition. Among these incidents, supporters of Ali Abdullah Saleh blew the army the most.
Army has close ties with Ansar Allah and most of the army are supporters of the revolution and Rescue Government but cannot be quantified.