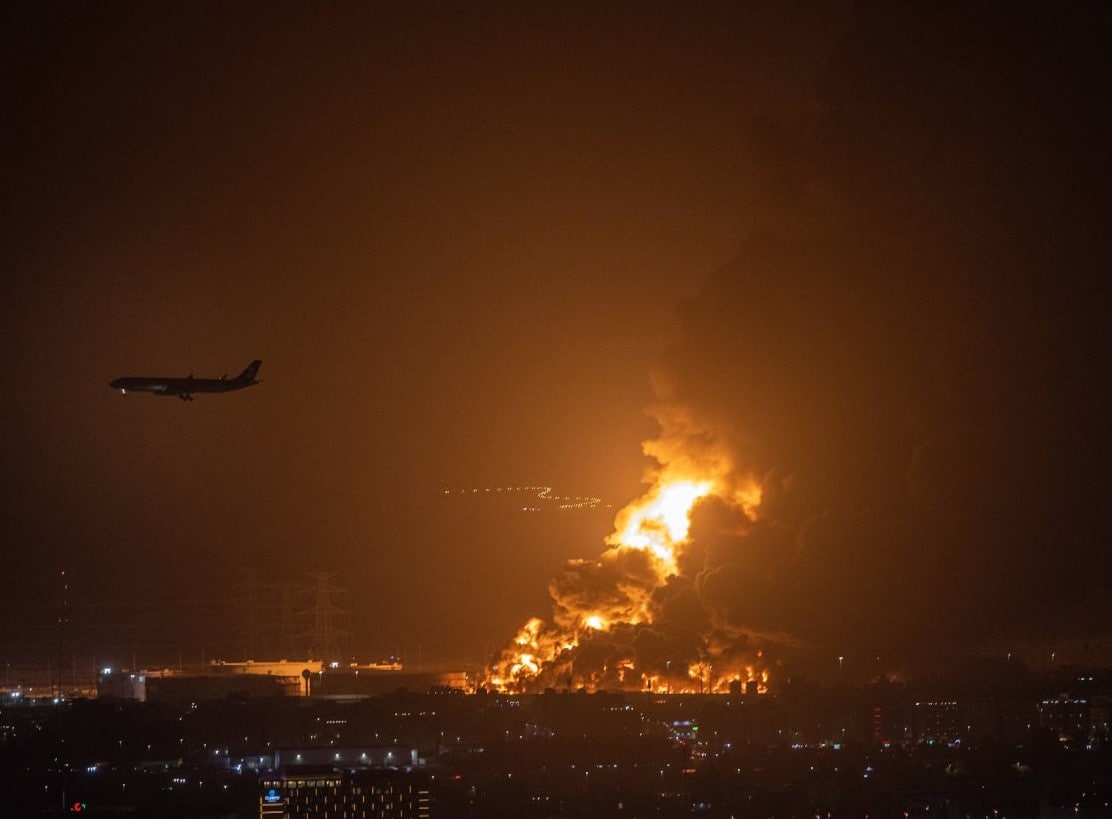 On March 27, In a speech on the occasion of National Resistance Day, the head of the Yemeni Supreme Political Council, Mahdi Al-Mashat, in a direct and very important message to the Saudi leaders, announced a three-day suspension of all Ansar Allah attacks on Saudi Arabia and called for an end to coalition attacks and an end to the siege. Otherwise, Ansar Allah will go to another level of Operation Break Siege!

Thus, On March 30, in a brief statement the Saudi coalition announced suspension of military invasion of Yemen at a request by Nayef Al-Hajraf, the Secretary-General of the Gulf Cooperation Council as talks begin at 6 a.m. Wednesday.

Earlier, the Gulf Cooperation Council (GCC) has announced hosting consultations for the Yemeni parties that starts on Tuesday, March 29, in the Saudi capital, Riyadh, with the aim of achieving a ceasefire.
However, the Ansar Allah movement (also known as Houthi) announced, in a statement, that it welcomed any dialogue with the coalition countries, provided that it is in a neutral country that is not involved in the aggression against Yemen, which means its absence from Riyadh’s consultations.