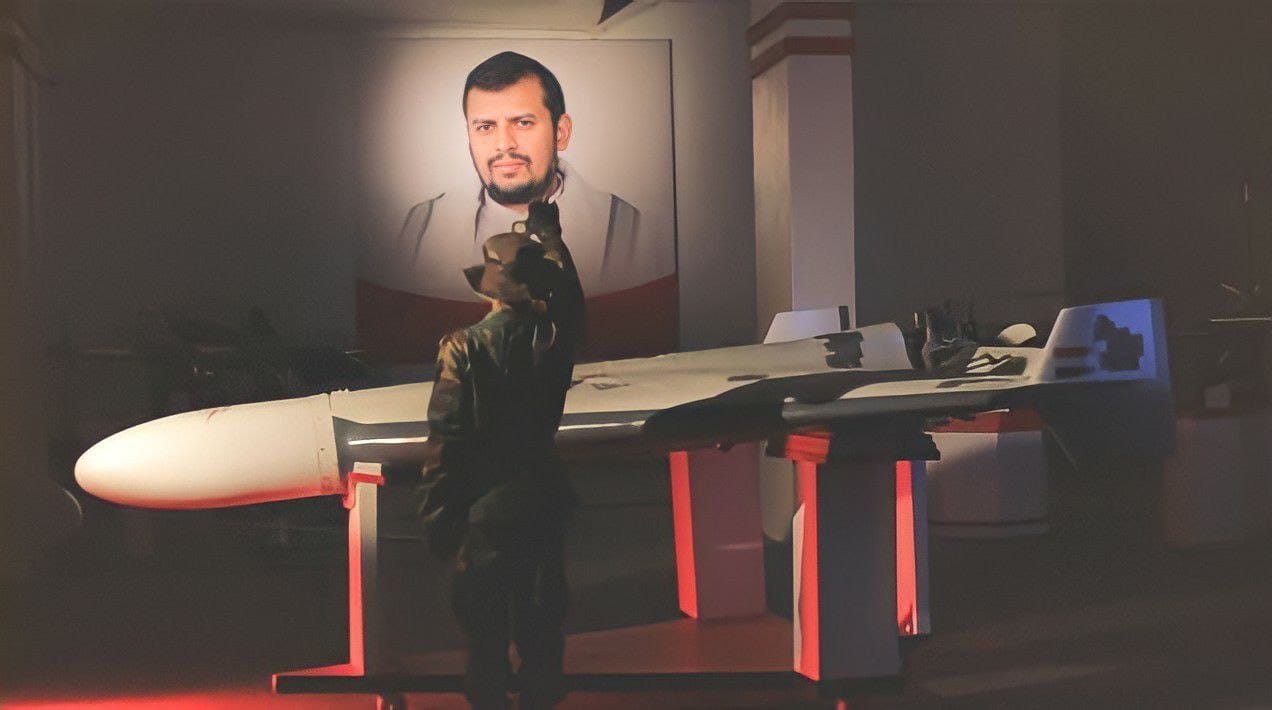 In a statement, Brigadier General Yahya al-Sari’, spokesman for the Yemeni Armed Forces, described the details of Operation Break Siege 3.

According to the statement, Ansar Allah targeted Aramco’s facilities in Jeddah and vital targets in Riyadh with cruise missiles, Ras al-Tanura and Rabigh refineries, and Aramco in Najran and Jizan with several suicide drones and other vital targets in Jizan, Abha, Khamis Mushait and Dhahran Al-Janub with several missiles.

As the name of operations implies, this series of operations by Ansar Allah is carried out in response to the Saudi coalition’s siege of Yemen. In the previous two operations, Operation Break Siege 1 and 2, Ansar Allah had also launched a large-scale missile and drone strike on Saudi military and infrastructures in various areas of Saudi Arabia.

A satellite image of Aramco’s facility in Jeddah shows the high level of damage by the Ansar Allah attack. Ansar Allah heavy blow resulted in fire and complete destruction of one tank and serious damage to five other tanks.