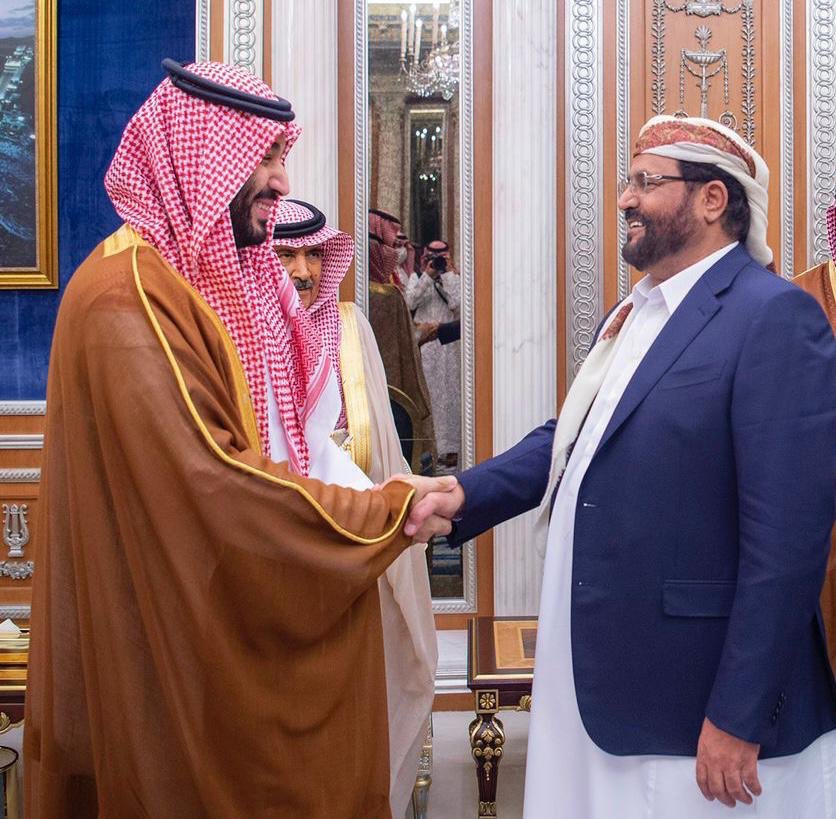 ISWNews Analysis Group: The Yemeni Al-Islah Party (Yemeni Congregation for Reform) has stated its opposition to the outcome of the Yemeni Presidential Council.

Following the resignation of Mansour Hadi and the formation of a new presidential council, Islah Party called the results of the Riyadh consultations a coup against the law. Following this announcement, the Islah Party forces operating under the name of “People’s Resistance” in the city of Marib attacked Ansar Allah positions in the al-Balaq al-Sharqi heights on the morning of April 8. The attack was met with Ansar Allah’s response, and the Saudi coalition eventually prevented Islah Party militants to continue the offensive.

The Islah Party’s disagreement with the Saudi coalition did not end there, and Marib Governor Sultan al-Arada, a member of the resigned government’s presidential council, was outraged by the decision to change Marib’s governor and left Riyadh for Marib.

The Presidential Council intends to replace Al-Arada with a person named “Mohsen bin Mu’ayli”, and this decision means the removal of another key member of the Islah Party in the structure of the Yemeni government.

Following the resignation of Mansour Hadi from the presidency on April 7, the appointment of the members of the Presidential Council was announced on Friday in Riyadh. But disagreements among council members have hampered the transfer of power to the presidential council.