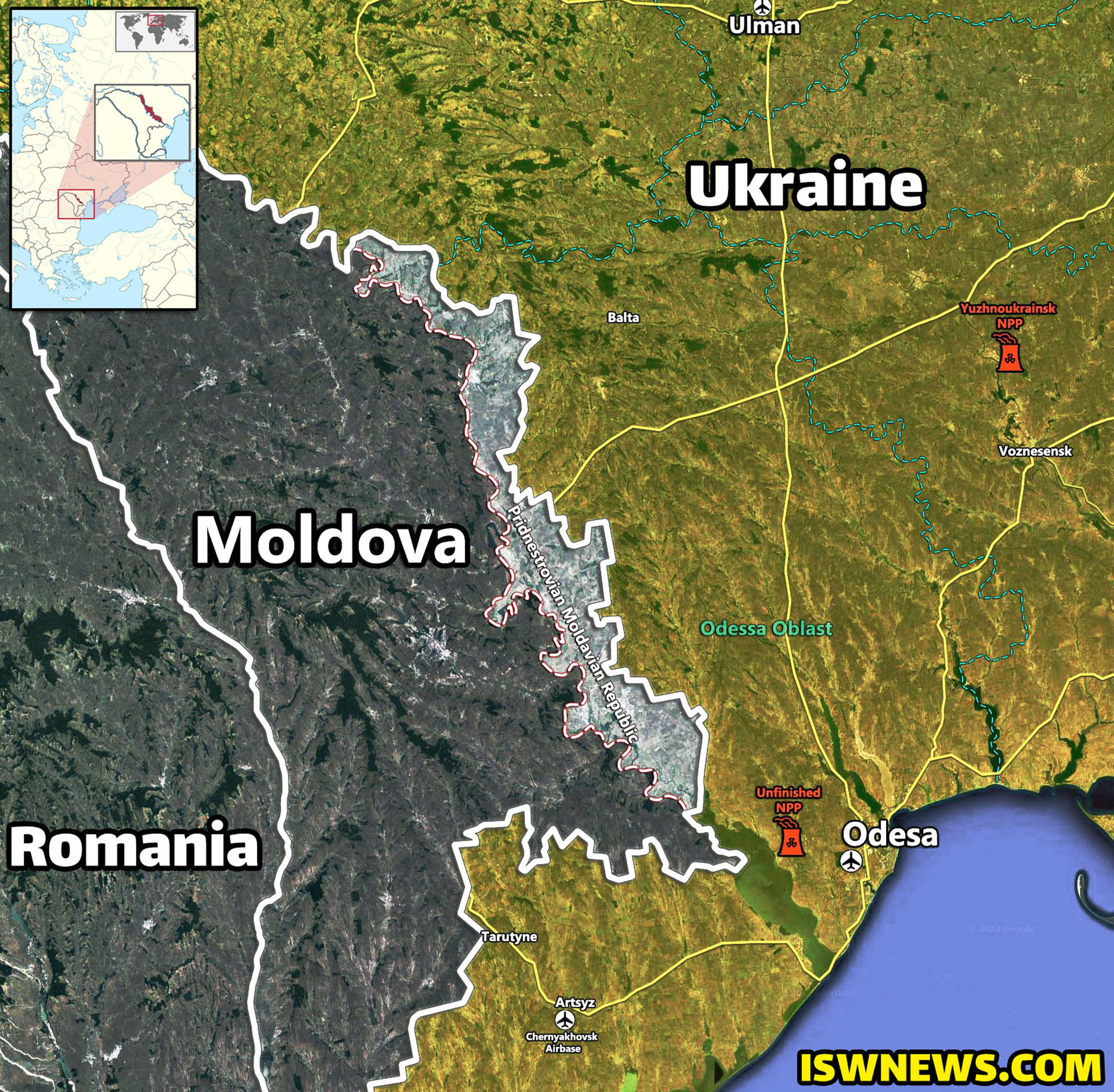 According to available information, the Polish Armed Forces, in cooperation with the United States, Ukraine, Moldova and Romania, are planning possible operations to control the Transnistria region in eastern Moldova.

Following the recent defeats of the Ukrainian army on the southern and eastern fronts, as well as escalating tensions in the Transnistrian region, it appears that Eastern European countries, with US support, intend to launch an operation to control the Transnistria or the Pridnestrovian Moldavian Republic. With the annexation of the Crimean peninsula to Russia in 2014, Transnistria has become more inclined towards Russia and is looking for a way to join the Russian Federation.

Last week, there were reports of the redeployment of large units of the Polish army to Romania for subsequent joint activities, such as exercises on the territory of Moldova. Russian sources reported that the Polish Armed Forces started to establish a strike group on the territory of Romania. The list and composition of specific units being moved to Romania is not revealed. The total contingent is estimated at up to 8,000 servicemen. In the near future, a consolidated contingent is planned to enter Moldovan territory under a plausible pretext, such as a humanitarian operation or an official government request.

One of the development options of the Polish leadership’s plan is to create an advanced bridgehead on the territory of Moldova to promptly take control of Transnistria and deploy a “peacekeeping contingent” on the territory of the Odessa region. For its part, the Odessa command of the Ukrainian Armed Forces is ready to support a possible Moldovan-Polish-Romanian invasion of Transnistria under the guise of a humanitarian operation. This will cause huge reputational damage to the Russian Federation and will also divert Russian forces from other front lines, for example, from the Mykolaiv direction. The grouping of the Armed Forces of the Russian Federation in the Mikolaiv-Krivyi Ruh areas does not exceed 30,000 servicemen.

Read more: A series of attacks on Transnistria; Who is the culprit? What is Transnistria?!

A joint group of 22,000 – 25,000 Polish-Romanian-Moldovan soldiers would be enough to carry out such an operation in the region. In the event of a conflict, the main combat work will fall on the Romanian and Polish assault units. It is estimated that 6,000 Romanian and 3,000 Polish troops of the rapid reaction forces would be enough.

Military clashes of the Armed Forces of the Russian Federation with the Armed Forces of Poland and Romania on the territory of a non-member state of NATO is the perfect scenario for Kiev and Washington. In case of the opening of another front in the neighboring country, the AFU counter offensive should be expected in the south of Ukraine with active defense in the East.

This is the main scenario in the region which also follows the ongoing international political developments. The preparation and composition of the sixth package of EU sanctions are associated with the upcoming events in Transnistria.

The expected timing of the scenario is from May 12 to May 25, 2022, or from June 15 to June 25, depending on the actions and successes of the Russian Federation in the Donbass region.

Thus, in the Transnistria, the situation is escalating:

In Moldova, the situation is not calm neither. There are signs of the upcoming military operations.

Sandu called an emergency meeting of the Supreme Security Council. This body does not have real power, but is a cover for the legal formalization of decisions taken by political actors.

The Information and Security Service has called everyone to calm down, what is already a dangerous sign.

Moldova, in fact, is under external control no less than Ukraine. At the same time,the majority of the population of the republic does not support the beginning of hostilities in Transnistria.

Also, the Armed Forces of Moldova do not have necessary power. Therefore, an attack is possible only by the forces of Polish-Romanian units on the one hand and the AFU from Odesa on the other.

A new hotspot of the war can significantly change the nature and scale of the conflict in Eastern Europe. The escalation of the situation in Transnistria corresponds to Washington’s vision and statements that the United States is changing course towards Russia, from the desire to exhaust Moscow economically to a direct and complete military victory over the Russians on the battlefield. This was recently announced by Washington after a meeting with Zelensky in Kiev.