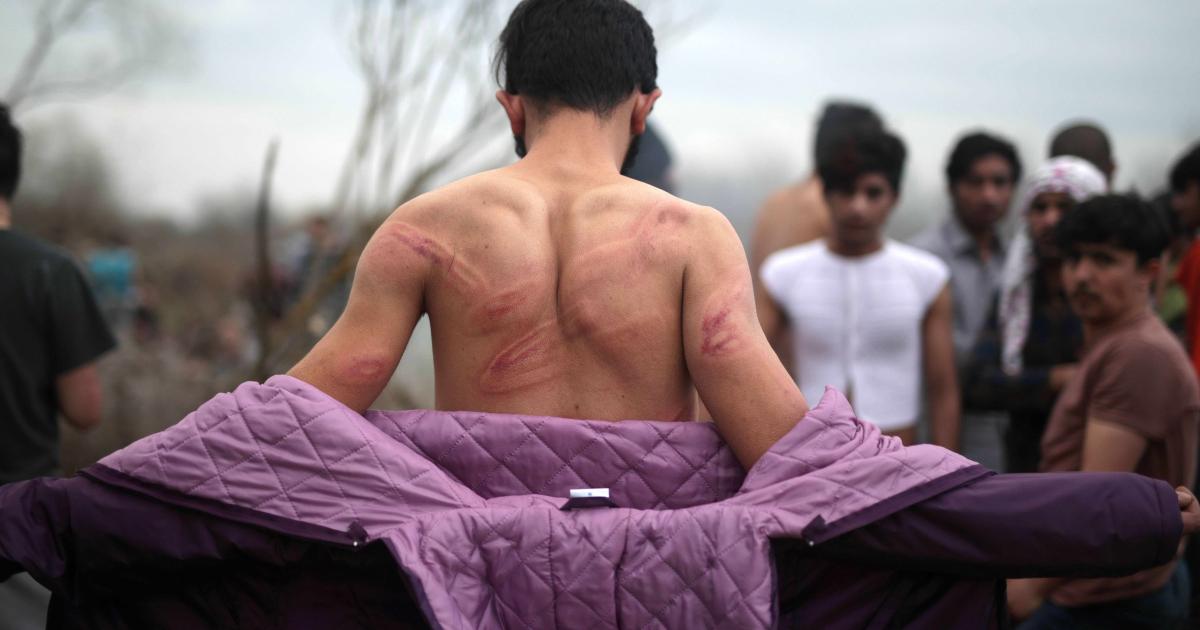 In an inhumane act, the Turkish Interior Ministry deported 414 Afghan refugees from refugee camps in the eastern Turkish city of Erzurum and transferred them to Afghanistan. These people say that after the police raid on the Erzurum refugee camp, they were confronted with the violent behavior of the Turkish police and were arrested. They were tortured in prison and later handed over to Taliban militants in Kabul in three flights.
These measures have been taken by Turkey in line with the policy of reducing the immigrant population, which has created several problems in this country.

In the past few days, pictures of the beating of Afghan refugees in Turkish prisons have been published, which has provoked strong protests from the Afghan people and human rights activists.

This is the third serious move by the Turkish government in deporting Afghan refugees in the last two months, and in this regard, 1367 refugees have been transferred to Afghanistan after deportation and torture. According to local media reports, since January 27, 2022, about 28,857 Afghan refugees have been deported from various countries and transferred to Afghanistan. Most of these people have been tortured and harassed in Greece, Bulgaria and Turkey.