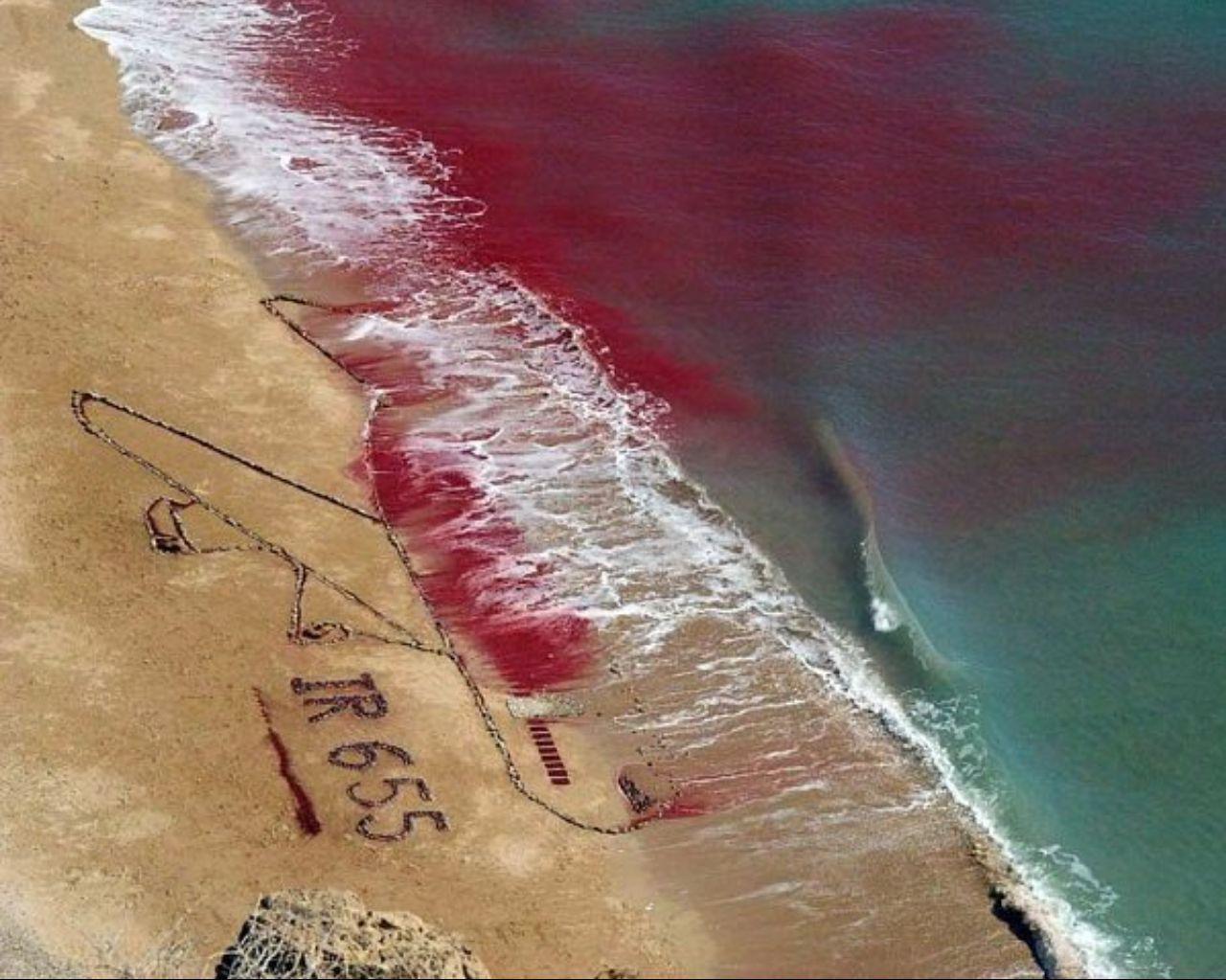 On July 3, 1988, Iran Air Flight 655 (IR655) was shot down by USS Vincennes which led to the loss of life of 290 innocent civilian from six nations including 66 children. There were 38 non-Iranians aboard.

Flight 655, as a commercial flight, operated by Iran Air that flew on a Tehran-Bandar Abbas-Dubai route. While flying in Iranian airspace over Iran’s territorial waters in the Persian Gulf on its usual flight path, it was destroyed by the guided missile cruiser USS Vincennes.

According to the United States Government, the crew mistakenly identified the Iranian Airbus A300 as an attacking F-14 Tomcat fighter.

Contributing to the error was the fact that the aircraft did not respond to several inquiries to change course and did not identify itself clearly as civilian. The Iranian government maintains that Vincennes neglectfully shot down the civilian aircraft. The event produced a great deal of dispute and criticism of the United States. Several analysts have blamed U.S. military commanders and the captain of Vincennes for irresponsible and aggressive behavior in a tense and dangerous environment. The airliner was transmitting an identification friend or foe code for a civilian aircraft, but Captain William C. Rogers III in an interview insisted that he believed the code alone did not mean the aircraft was non-hostile. Captain Rogers described the attack as a self-defense measure to save his ship and the lives of the crew.

While issuing notes of regret over the loss of human life, the U.S. government has, thus far, neither admitted any wrongdoing or responsibility in this disaster, nor apologized, but continues to blame Iranian hostile actions for the event. The crew of the Vincennes were all awarded combat-action. ​

More than two decades later, the attack continues to pervade Iranian social psychology and fuel the strategic thinking of its military leadership. Many Iranians remember the event with a bitter sense of vulnerability. A foreign government, the United States, which was not in war with them, used brutal and lethal force against Iranian civilians.

For those with a longer memory span, it’s hard to dismiss some of these concerns especially when you recall that the irresponsible behavior of the USS Vincennes commanding officer earned him the Legion of Merits, “a military decoration of the United States armed forces that is awarded for exceptionally meritorious conduct in the performance of outstanding services and achievements.” For many Iranians, this is utterly incomprehensible.