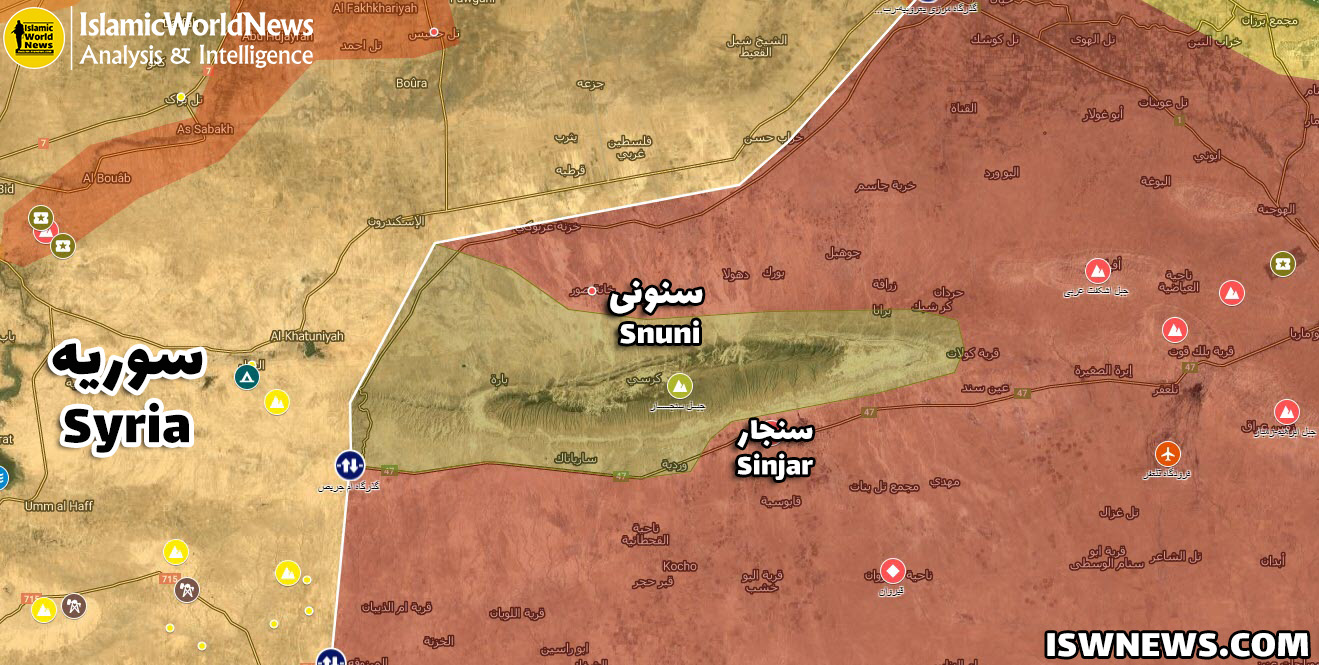 ISWNews Analysis Group: Four people were killed and several others were injured by a Turkish drone strike on Snuny area in ​​the district of Sinjar in Iraq’s Nineveh province.

On June 15, a Turkish drone attacked alleged PKK point in the Snuny area of ​​the district of Sinjar, killing three PKK militants and a 12-year-old child, and wounding several others.

After the attack, residents of Snuny called on PKK militants to leave the residential area immediately, as the presence of their headquarters has become a serious threat to civilian security and the Turkish army may increase its attacks on the area.

Sheikh Khazali, the secretary general of Asaeb Ahl al-Haq, also responded to the drone strike by saying that the government had put itself in front of the law because of its silence on the violation of its sovereignty and the shedding of its people’s blood. We call on the government to take practical steps to end Turkey’s repeated violations.

Read more:
Assassination of two YBS forces by Turkish drone in Sinjar
Turkish airstrikes on a hospital in Sinjar + Images