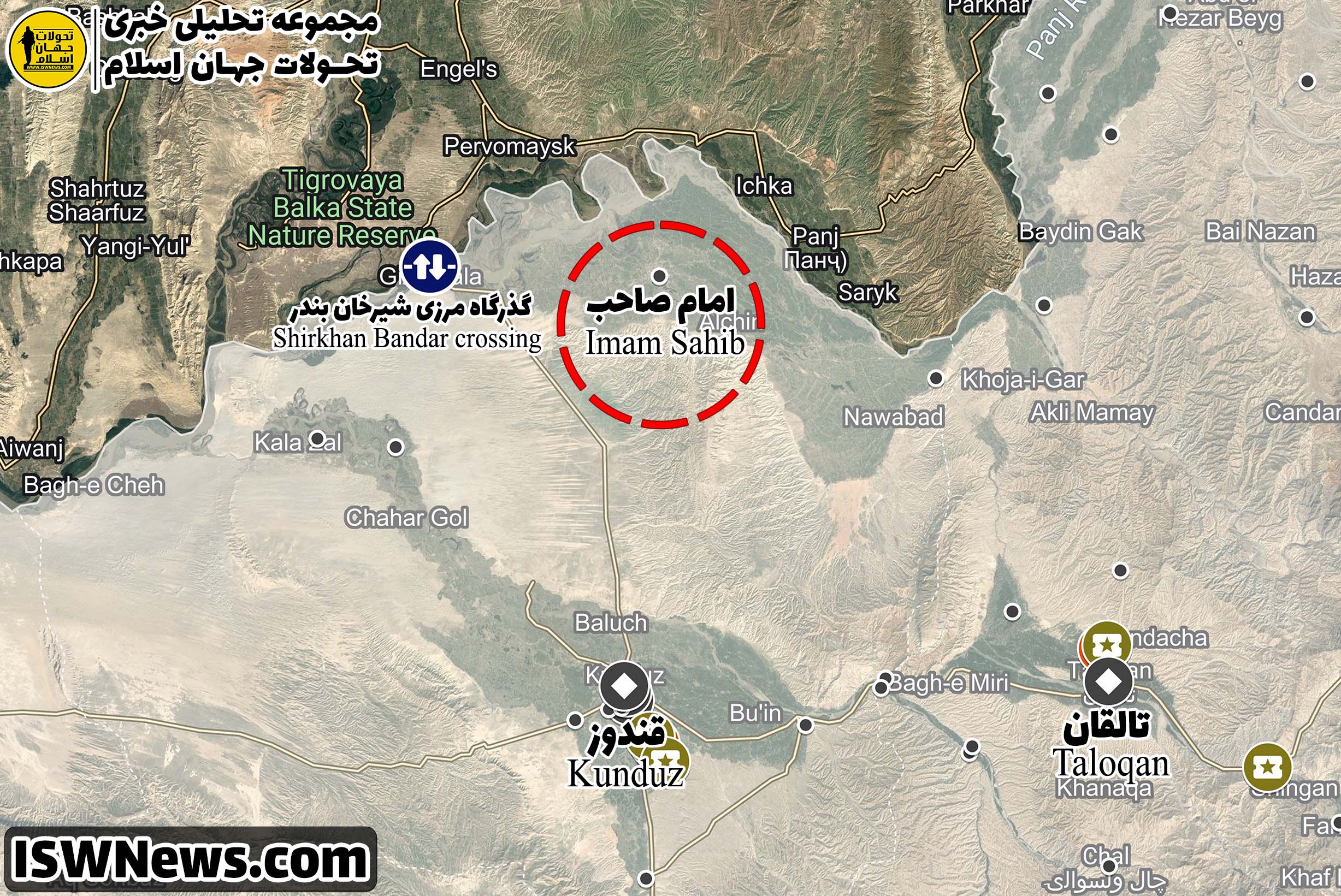 ISWNews Analysis Group: A terrorist blast at a mosque in the northern district of Imam Sahib in Kunduz province has killed and wounded 42 civilians.

As a result of a terrorist explosion that took place yesterday, June 17, at the Al-Ra’is Grand Mosque located in the village of Alef Birdi in the district of Imam Sahib, 12 civilians were martyred and 30 were injured. However, confirming the terrorist blast, Qari Obaidullah Abedi, spokesman for the Kunduz Security Command, said there were no casualties.

No group has claimed responsibility for the attack. But local media have blamed ISIS for such terrorist attacks in Afghanistan.

Kunduz is one of the places that has always been attacked by terrorist groups since the Taliban came to power in Afghanistan.