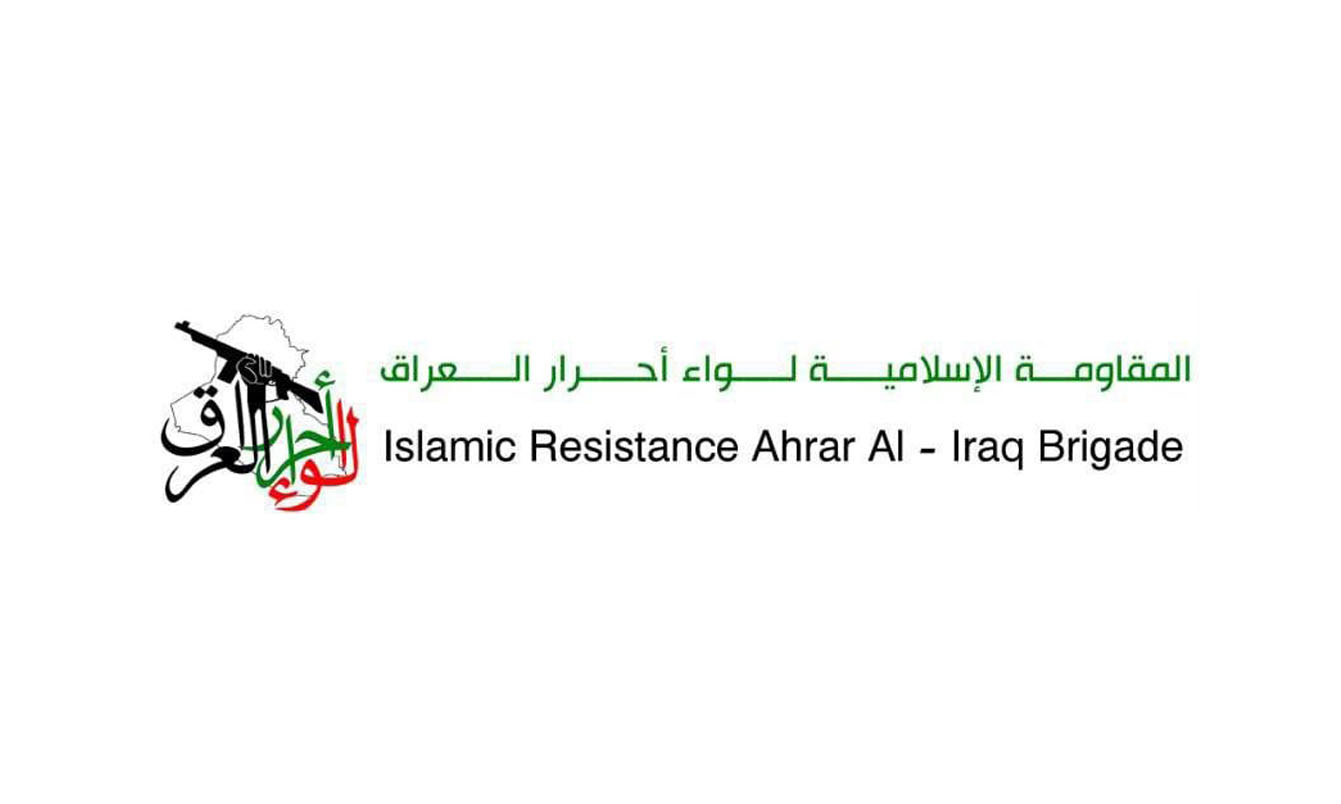 The group’s statement said that the drone unit of the Ahrar al-Iraq targeted the Bashiqa military base in two separate operations on 10 April 2022 and 2 June 2022, as a result of which several Turkish soldiers were killed.