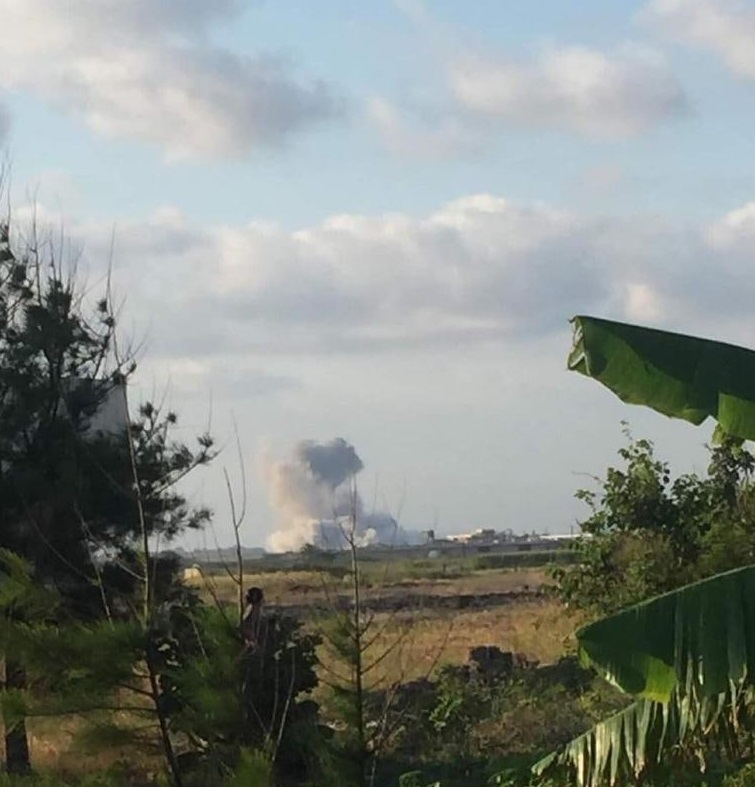 In the early hours of July 2, the Israeli warplanes fired several missiles at Hamidiyah area in south of Tartus. Two civilians reportedly were injured by the attacks.

According to the Syrian military source, “At around 06:30 local time on Saturday, the Israeli enemy fired several missiles from the direction of the Mediterranean Sea, west of Tripoli, Lebanon, and attacked several chicken farms in the suburbs of Hamidiyah town, located in the south of Tartus. This attack resulted in the injury of two civilians, including a woman, and caused material damage.”