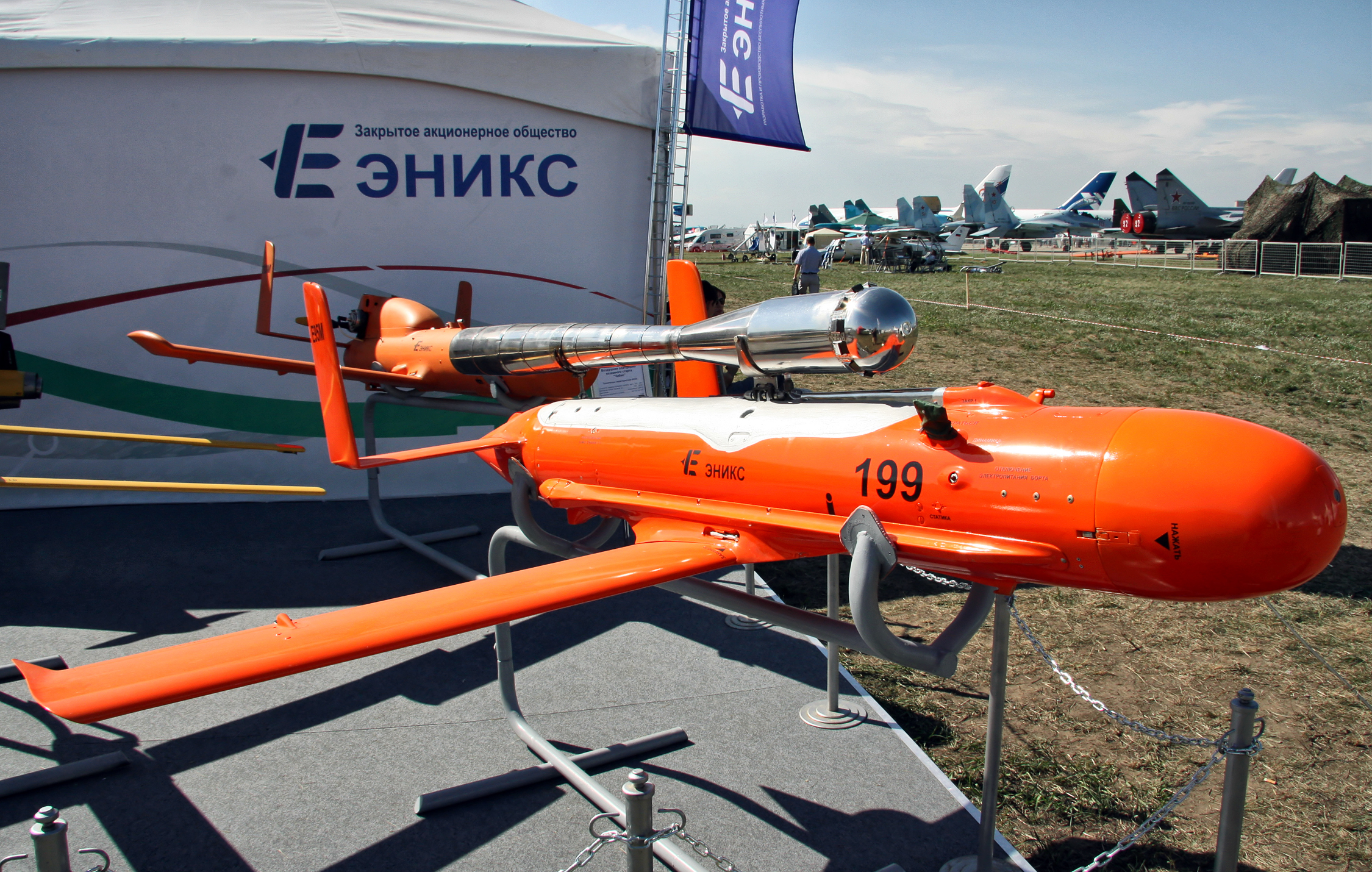 The E95M is a Russian target drone that is designed to provide combat training for troops and for testing air defense systems. The E95M simulates manoeuvrable targets such as RPVs, gliding guided aerial bombs, cruise missiles, and select planes and helicopters of tactical and army aviation.

There are two main types of pulsejet engines, both of which use resonant combustion and harness the expanding combustion products to form a pulsating exhaust jet that produces thrust intermittently. The first is known as a valved or traditional pulsejet and it has a set of one-way valves through which the incoming air passes. When the air-fuel is ignited, these valves slam shut, which means that the hot gases can only leave through the engine’s tailpipe, thus creating forward thrust.

One notable line of research of pulsejet engines includes the pulse detonation engine, which involves repeated detonations in the engine, and which can potentially give high compression and reasonably good efficiency.

One of the cargoes of this drone in order to increase the cross-sectional area of the radar and simulate larger aircrafts is the Luneberg lens. Due to its geometry, the Luneberg lens causes resonance in the radar waves in the return wave and amplifies it and increases the overall cross section of the bird.
Therefore, removable Luneburg lens type radar reflectors are sometimes attached to military aircraft in order to make stealth aircraft, such as the F-35 fighter, visible during training operations, peacetime or to conceal their true radar signature.