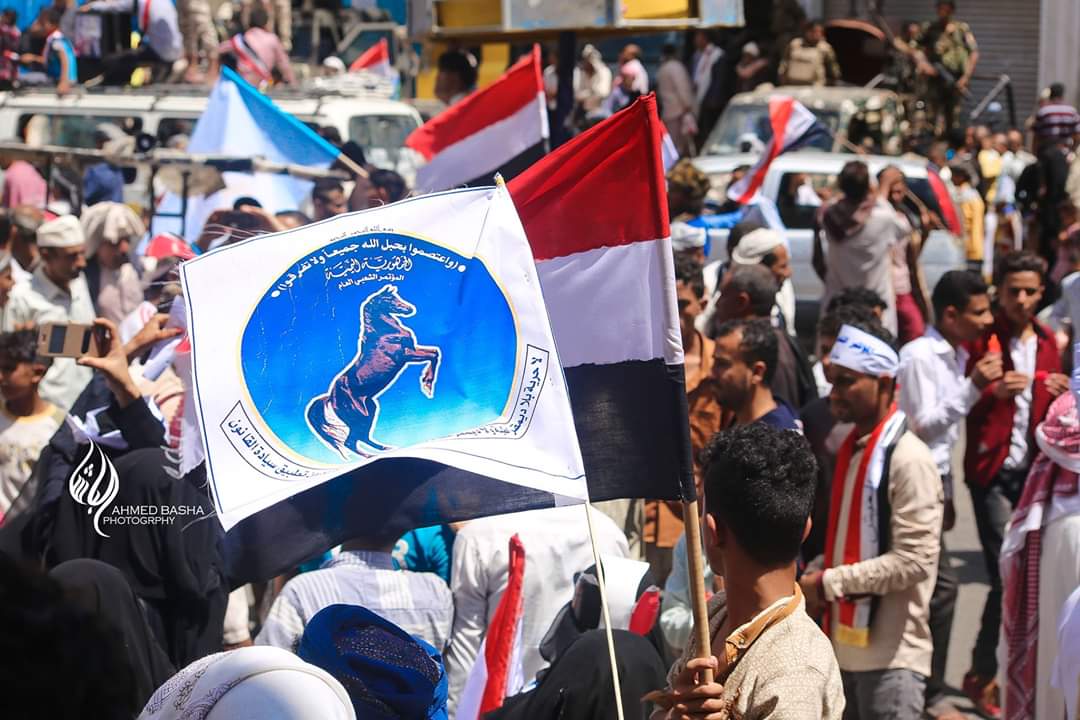 Following this action, Sadeq Amin Abu Ras, the interim Chairperson of the Yemeni General People’s Congress Party in Sana’a, said that he will remove Al-Zanam as a permanent member of the party’s committee.

After the killing of Ali Abdullah Saleh on December 4, 2017, the members of the Yemeni General People’s Congress Party were divided into two groups, allied with Ansar Allah and loyal to the Saudi coalition. The first group, which is based in Sana’a, elected “Sadeq Amin Abu Ras” as the temporary leader of the party, and the second group followed the Saudi coalition and elected Ahmed Ali Abdullah Saleh as the party leader. After obtaining the majority vote of the General Committee of the party, Abu Ras appointed Ahmed Saleh to the position of deputy and vice president of this party.