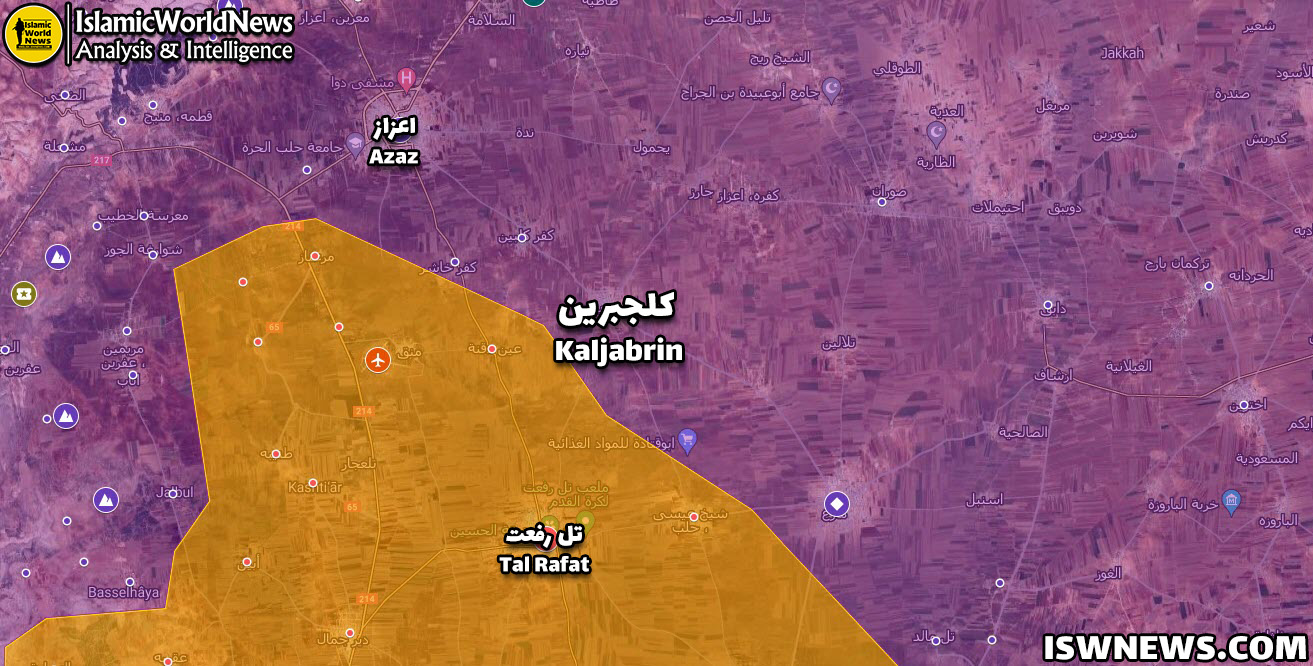 ISWNews Analysis Group: As a result of the Kurdish militia’s artillery attack on Turkish Army base in Kaljabrin area in north of Aleppo province, two Turkish servicemen were killed.

On July 16, the Syrian Democratic Forces (SDF) targeted a Turkish army base in the Kaljabrin area, south of the city of Azaz, located in the north of Aleppo, with an artillery attack. As a result of this attack, two Turkish servicemen were severely injured and transferred to hospital but succumbed to their injuries.

The Turkish Ministry of Defense also confirmed death of two of its servicemen named Mevlut Yogurtcu and Mert Otal in the operational area of “Euphrates Shield”.