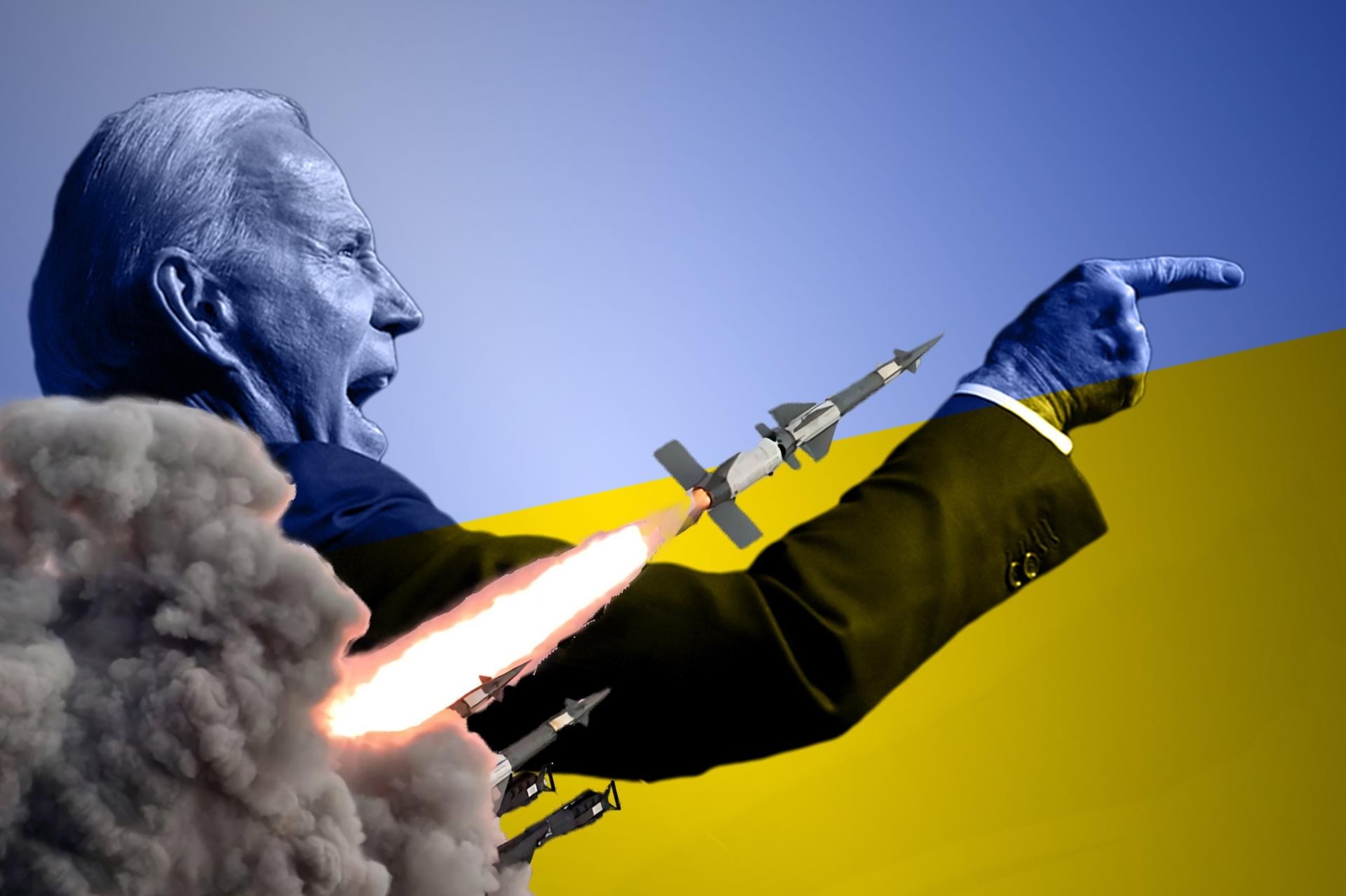 It seems that the events between Ukraine and the Russian Federation have become a place of struggle between two Western projects. It is known that Polish citizens now have a special status in Ukraine. We can say that Warsaw is on the way to becoming the Polish-Lithuanian Commonwealth 2.0. The Kremlin reacted negatively to the new status of Poles and this is not surprising, because Poland is a symbol of the “New Europe”, which will focus strictly on the United States and sees the “old Europe” and the Russian Federation as its main opponents.

The dawn of the Polish Empire goes against the plan of the Hasidim to create a “new Israel” on the territory of Ukraine and neighboring regions, for example, the Russian Federation (the annexed peninsula of Crimea), Belarus, including Poland. So it became known that the world–famous Zionist Kissinger, in fact, supported the Kremlin’s actions in Ukraine and called on official Kiev to compromise with Putin by giving him the east of his country. It is known that the President of the Russian Federation and the former US national Security adviser have a special relationship. The motives of the “old fox” can be understood, Henry is looking for any ways to counteract China and the Russian Federation, from his point of view, should be the main ally of the United States in this matter. Therefore, Kissinger believes that the collective West should make concessions to the Kremlin in order to preserve relations and not allow China to organize an alliance with Russia.

But it is not only the “celestial Empire” that worries the old Zionist. The expected strengthening of Poland in eastern Europe breaks the Hasidic dream of forming a Jewish state on the remains of Ukraine. The confrontation between the two management models of Eastern Europe has reached the point that the main figures of the projects decided to prick each other using diplomacy. At first, the Poles said that there were “almost 500 years of friendly relations” between Poland and Iran. Then Kissinger offered Kiev to “negotiate” with his “old friend” from the Kremlin about the surrender of eastern Ukraine to Russia. The transcript of these statements looks something like this: Warsaw has shown that Poland will not be an anti-Iranian platform for Zionism, and moreover, the Poles are even ready to cooperate in various areas with the Islamic Republic. Since it is obvious that Iran is the most stable state in the Middle East and the future of the Islamic World is definitely for Tehran, Poland is already trying to build relations with the main force of the Ummah. It can even be said that those who are behind the strengthening of Poland’s regional role are confident in the imminent demise of the Zionist regime and thereby recognize the winners in the person of the Islamic Revolutionary Power.

Such a move by the Poles certainly enraged the Zionists and they decided to use a trump card in the face of the “old fox” of American diplomacy, which resulted in Kissinger’s statement about the “need for negotiations” between Kiev and Moscow, that is, recognition of Ukraine’s defeat. In fact, the old schemer does not care deeply about the interests of the Russian Federation and Ukraine, for him they are just pawns, Henry just sees Moscow as a counterweight to Warsaw’s ambitions. (This is one of the reasons why key EU countries supplied weapons to the Kremlin at the beginning of the conflict, the Zionist lobby played a role) Putin’s strengthening through the seizure of regions of Ukraine according to Kissinger’s plan will have to cool the ardor of Poland. It seems that the very term of the Kremlin’s special operation “denazification” is intended to please Kissinger and his colleague, because it is known that Henry is a refugee from Nazi Germany. Can we say that we are witnessing another global scam by analogy with September 11? Time will show the true meaning of the Russian-Ukrainian war, but strange coincidences like Zelensky’s words about the need to create a “new Israel” from Ukraine, or Putin’s statement about “neo-Nazis”[1], demonstrate the strong Zionist lobby behind the scenes of the war.

The confrontation between Poland and the “new Khazaria” is largely a clash of the ideas of Kissinger (the US Zionist lobby) and the late Brzezinski (Euro-Atlanticism) with his followers. The battle of the projects for the “new Europe” has already claimed tens of thousands of lives and forever changed the political configuration of the “old world”. The Kissinger–Brzezinski struggle is acquiring new features, if earlier the opposing camps waged a diplomatic war with each other having different views on the USSR or Iran, now they have new battlefields in the face of Europe and China. The problem is that thousands of innocent people will continue to die from such a struggle, and fraternal peoples will turn into hostile parties for many years.

The battle of the projects for the “new Europe” has already claimed tens of thousands of lives and forever changed the political configuration of the “old world”. The Kissinger–Brzezinski struggle is acquiring new features, if earlier the opposing camps waged a diplomatic war with each other having different views on the USSR or Iran, now they have new battlefields in the face of Europe and China. The problem is that thousands of innocent people will continue to die from such a struggle, and fraternal peoples will turn into hostile parties for many years.

Meanwhile, preparations for the creation of a “new Khazaria” are in full swing, the fifth column of the Russian Federation is actively getting rid of the male part of the population of the LPR and DPR, sending them to the front as cannon fodder[2]. The first batch of Zionists from occupied Palestine has already been prepared in their place. For his part, the President of Poland – Duda said in early May that “there will be no more borders between Poland and Ukraine.”

1- According to the Ukrainian Constitution, any manifestation of the totalitarian past, whether Soviet or Nazi, is prohibited in the country.
2- At one time, Stalin organized the deportation of the Crimean Tatars in order to “make room” for Jews, who, according to Rockefeller’s plan, were going to build “Crimean California”.