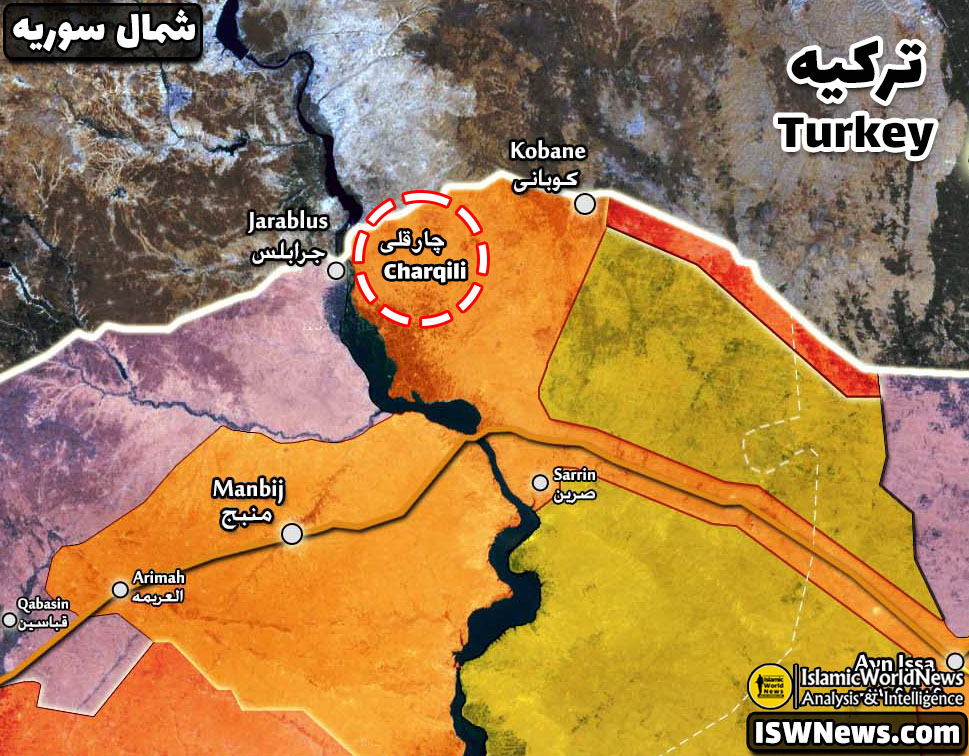 ISWNews Analysis Group: Three Syrian Army servicemen were killed and six others were injured by Turkish airstrikes on a Syrian army headquarters in Charqili village, west of Ain al-Arab city.

On August 16, the Turkish warplanes targeted several headquarters belonging to the Syrian army, including a base in the village of Charqili, 20 kilometers west of the city of Ain al-Arab in Aleppo province. During these attacks, three Syrian army servicemen named “Basal Moala”, “Abdullah Al-Sayed” and “Salah Sabbagh” were martyred and six others were injured.

According to a Syrian military source, these attacks were carried out from 14:37 to 15:00 on Tuesday (local time).

Also, this morning (August 17) there were fierce clashes between the Turkish-backed Syrian National Army (Jaish al-Watani) and the Kurdish militias in the southern front of Tal Abyad city. so far no details of the casualties of both sides have been published.

It seems that if the Syrian government and the axis of resistance do not respond strongly to the recent Turkish attacks, this country will escalates its aggressive actions. Despite the opposition of the parties in the Syrian war to Turkey’s new operations in Syria, the silence of the Syrian army and government regarding Turkey’s attacks in recent months has made this country more determined to start military operations in the northern regions of Syria.