The U.S. Deploys More Troops In The Oil Fields of Yemen 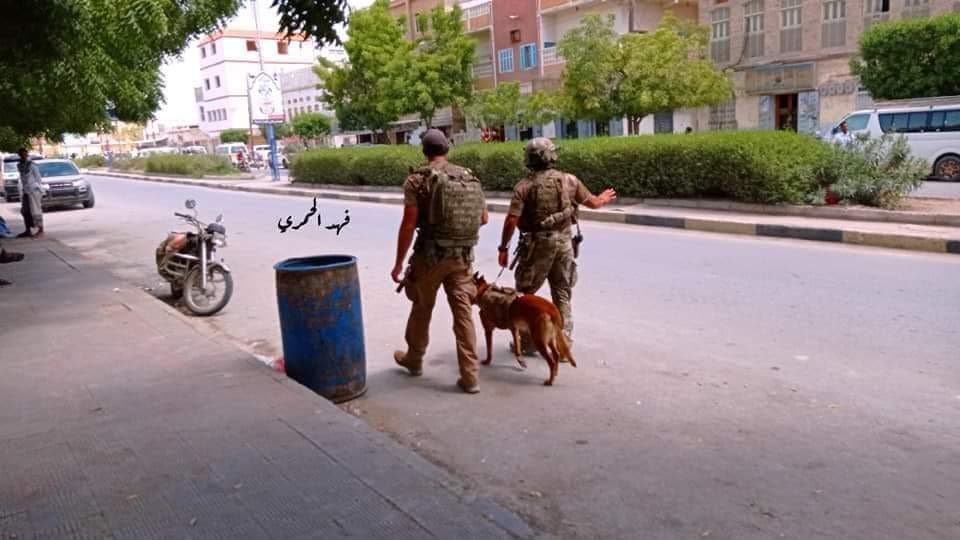 ISWNews Analysis Group: The US sent new troops to Hadhramout province in order to ensure the security of its advisers and workers in the oil fields of eastern Yemen.

Following the recent escalation of tensions and insecurity in the occupied areas of Yemen, the United States has increased its efforts to increase the security of its forces in the oil fields of eastern Yemen. In this regard, the United States and England have deployed dozens of military personnel in the military base on the outskirts of Al-Ghaydhah airport during the last month.

According to local sources, quoting the employees of Al-Ghaydhah airport, the US transferred more than 20 military personnel to this airport only on Tuesday, August 30. These forces are supposed to be sent to secure the oil fields of Hadhramout province, which is under US colonial rule.

Al-Ghaydhah airport expansion plan was launched since 2018, with the role of General Joseph Votel, Commander of the US Central Command, Francis Townsend, the former US President Donald Trump’s advisor, and US Ambassador to Yemen, Christopher P. Henzel, and Saudi Arabia’s investment. .This base was created to monitor and control the information and security of the eastern and central regions of Yemen and is used by the military and advisers of the United States, UK, and Saudi Arabia.

Read more: Where is US and Saudi Arabia base in east of Yemen?

Share it:
Al-Ghaydhah Airport Ghaydhah US US in Yemen Yemen