Rocket attack on US troops in northern Syria 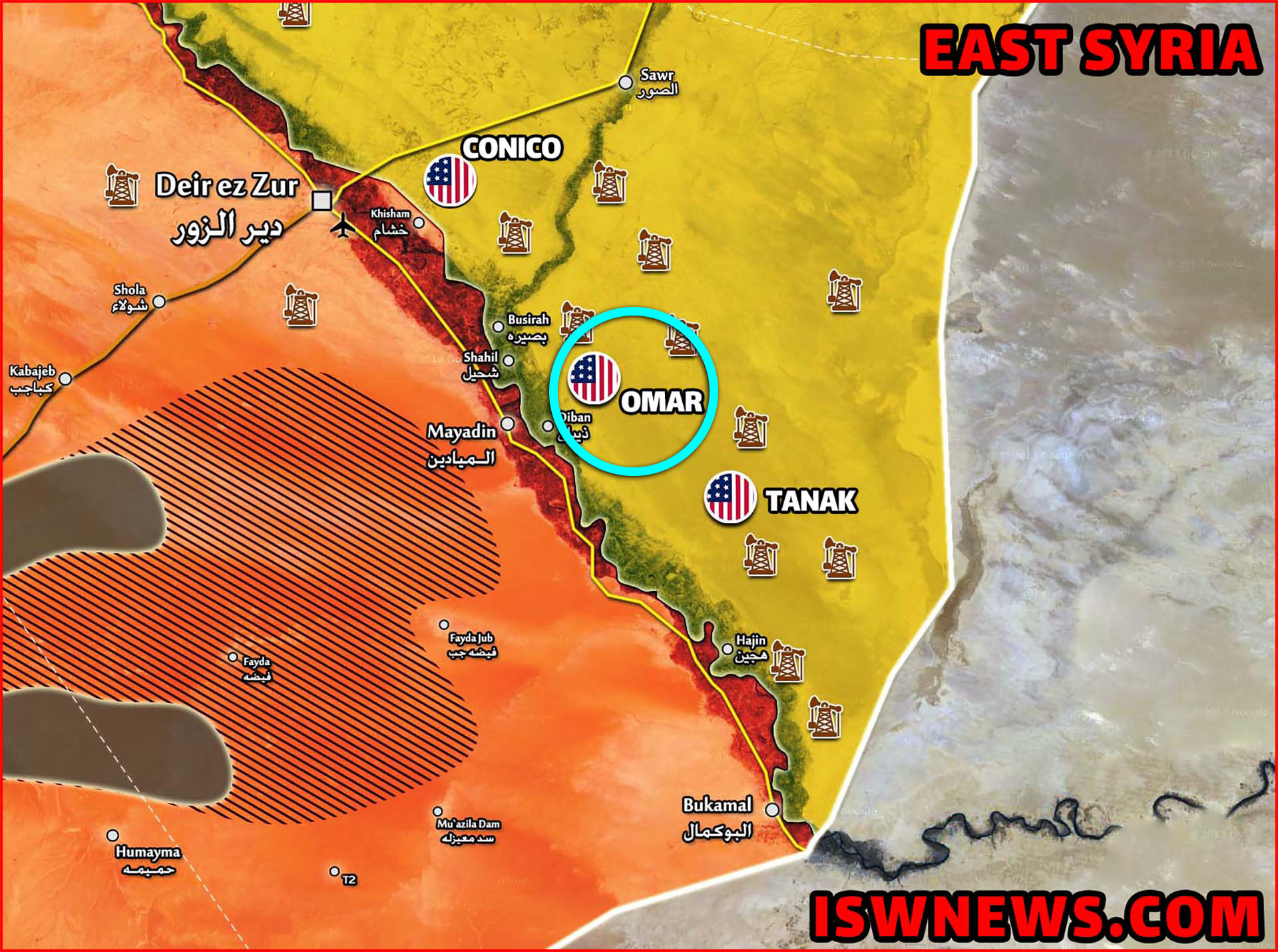 ISWNews Analysis Group: The US military positions at the al-Omar oil field in Deir Ezzor province were targeted with several rockets fired by unknown groups.

On September 3rd, the positions of the US coalition located in the Omar oil field were targeted by three rockets. So far, no information has been released about the amount of casualties and damages of this attack.

Although no group has claimed responsibility for this attack, but due to the increase of tensions and conflicts between the resistance forces and the US military, it is likely that resistance forces are behind the attack. Our field source has also confirmed this.

It is worth mentioning that also on August 25, in another attack, positions of the US coalition at the Omar oil field were targeted by a drone attack.

Read more: Drone attack on the US base in Deir Ezzor province