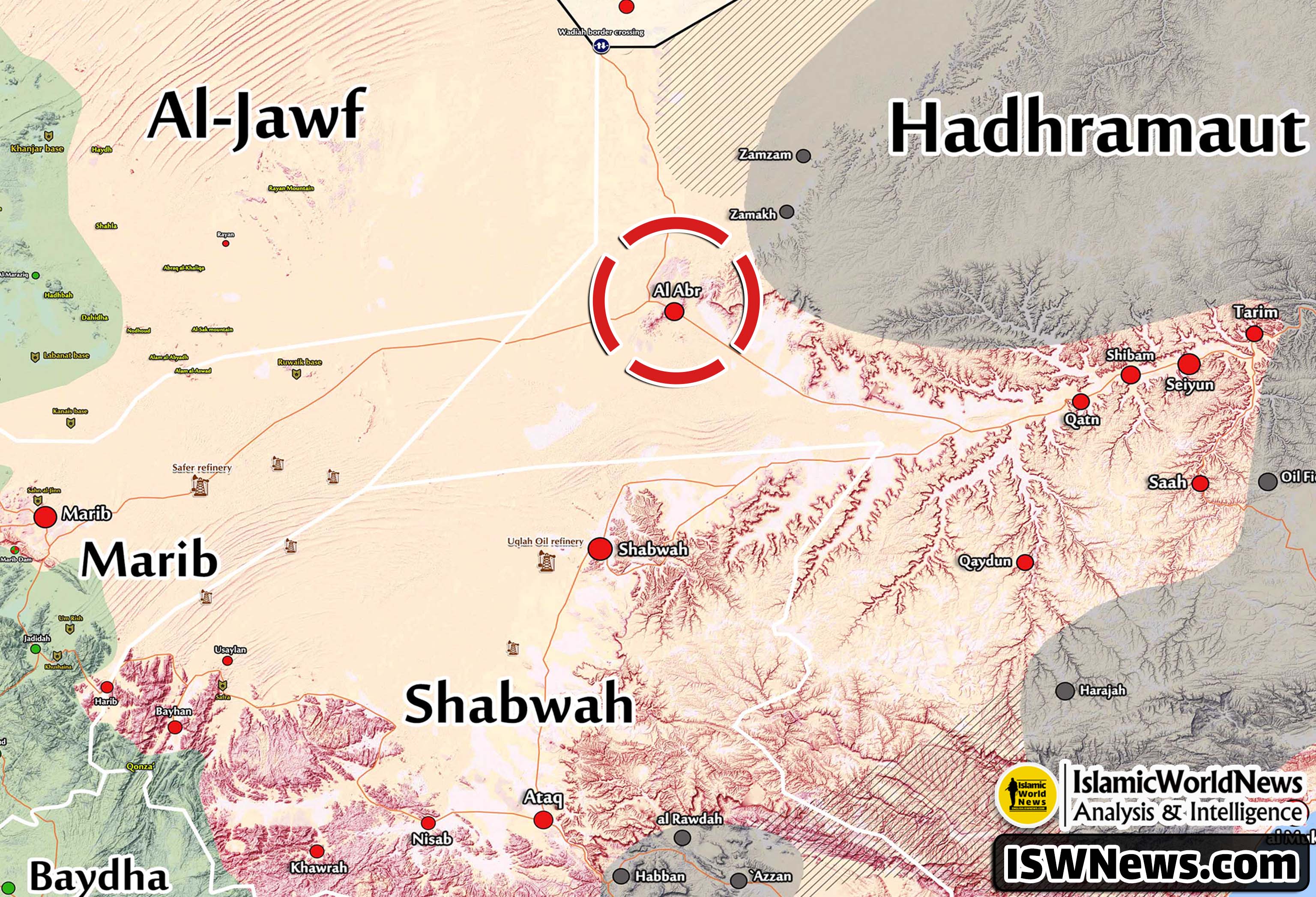 ISWNews Analysis Group: The Southern Transitional Council (STC) with the support of the UAE is preparing to launch new operations against the Islah Party in the provinces of Al-Mahra and Hadhramout.

According to the latest news from the occupied areas of Yemen, the commanders of the Islah Party have sent new auxiliary forces to the Al-Abr region located in the west of Hadhramout province and have deployed their rocket launchers and artillery in the hills overlooking the desert of this region. Currently, no specific conflict has been reported in this axis, but the formation of the Islah party foces in Al-Abr raises the possibility of a serious conflict between this group and the UAE-backed forces.

In Abyan province, the Southern Transitional Council forces under the command of Mukhtar al-Nubi have entered the Lawdar district, and so far there has been no specific conflict between the tribes supporting Islah Party and the STC.

The situation in Shabwah province has not changed, and the Islah party media still claim to be preparing an attack to recapture the city of Ataq from Shabwah governor Awad bin Al-Wazir al-Awlaki.

Despite the reducing of the conflicts in the occupied areas of Yemen, the power of the Islah party is still declining and the power of the groups under the UAE is increasing. It seems the Islah Party, by not responding to the offer of alliance with Ansar Allah, in addition to guaranteeing its fall, increased the desire of the West and the Southern Transitional Council to implement the plan to divide Yemen.