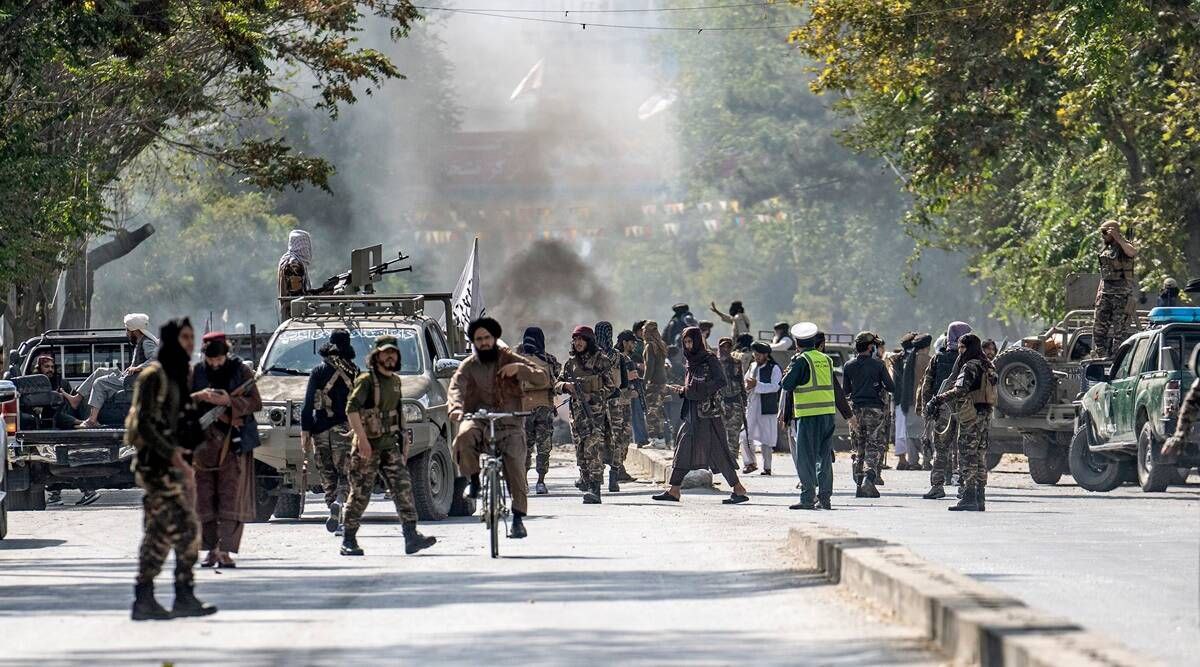 ISWNews Analysis Group: As a result of two explosions in the 2nd and 15th districts of Kabul, the capital of Afghanistan, 56 people were killed and injured, including several Taliban militants.

On September 23, a car bomb exploded in front of the entrance of the “Wazir Akbar Khan Grand Mosque” located in the second district of Kabul, killing 13 people, including seven Taliban militants, and wounding 41 others.

The UN representative office and the embassies of different countries in Kabul and a number of Afghan political figures condemned the terrorist attack on worshipers in the Wazir Akbar Khan Grand Mosque and asked the Taliban government to do more to ensure the security of Afghan citizens.

The terrorist explosion of a car bomb in front of a mosque in the neighborhood of the presidential palace shows the severe weakness of the Taliban’s intelligence apparatus and the increase in the strength of anti-Taliban forces such as ISIS and Ahmad Masoud’s forces. Although no group has claimed responsibility for this terrorist attack, the type and location of the target are reminiscent of ISIS terrorist attacks.