Central Asian countries are afraid of the gathering of terrorists in northern Afghanistan! 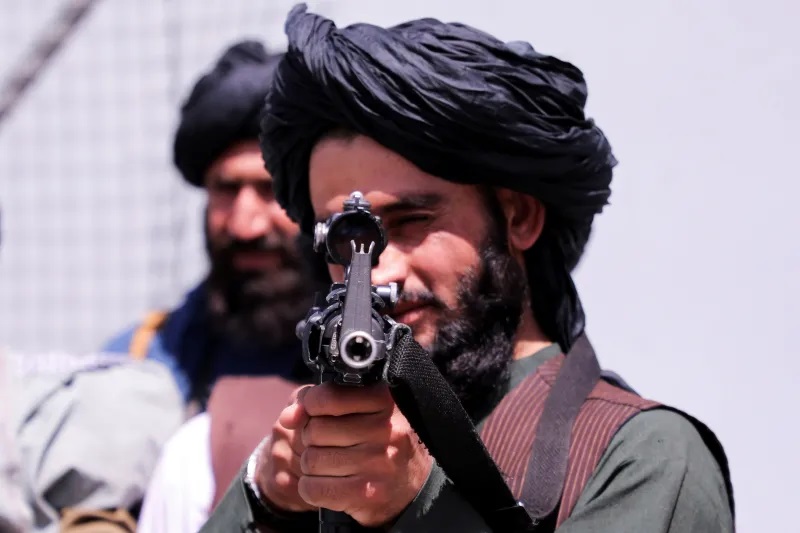 Officials of Central Asian countries expressed concern about the establishment of terrorist groups in northern Afghanistan and their possible threats during a high-level international conference in Dushanbe, the capital of Tajikistan.

“International and Regional Border Security and Management Cooperation to Counter Terrorism” meeting with the cooperation of Central Asian countries, the Organization for Security and Cooperation in Europe (OSCE), the United Nations Office of Counter-Terrorism (UNOCT), the United Nations Regional Centre for Preventive Diplomacy for Central Asia (UNRCCA), European Union, Saudi Arabia and Qatar was held for two days in Dushanbe, the capital of Tajikistan, on October 18.

During his speech on the first day of this meeting, Tajik President Emomali Rahmon expressed his concern about the gathering of foreign terrorists in the southern borders of Tajikistan and called for the creation of a security belt to prevent the dangers of terrorism in Afghanistan from entering the Central Asia region. Rahmon announced in this meeting that there are more than 40 terrorist bases and training centers in the northeastern provinces of Afghanistan, and thousands of terrorists have gathered in these bases.

Ruslan Mirzayev, the head the executive committee of the regional anti-terrorist structure of the Shanghai Cooperation Organization, also provided additional information in this field and announced the deployment of 13,500 suicide and jihadist terrorists in the northern provinces of Afghanistan and the border with Tajikistan by the Taliban and considered it a great threat to the Central Asian region. Tajik Interior Minister Ramadan Rahimzadeh also claims that the Taliban issued Afghan passports to more than 3,000 of these people and settled them under the guise of refugees in the northern regions.

After the Taliban came to power in Afghanistan, Tajikistan is the only Central Asian country that has not established any relations with Taliban. In addition, Tajikistan has supported political opponents and anti-Taliban armed groups and held various meetings against them.