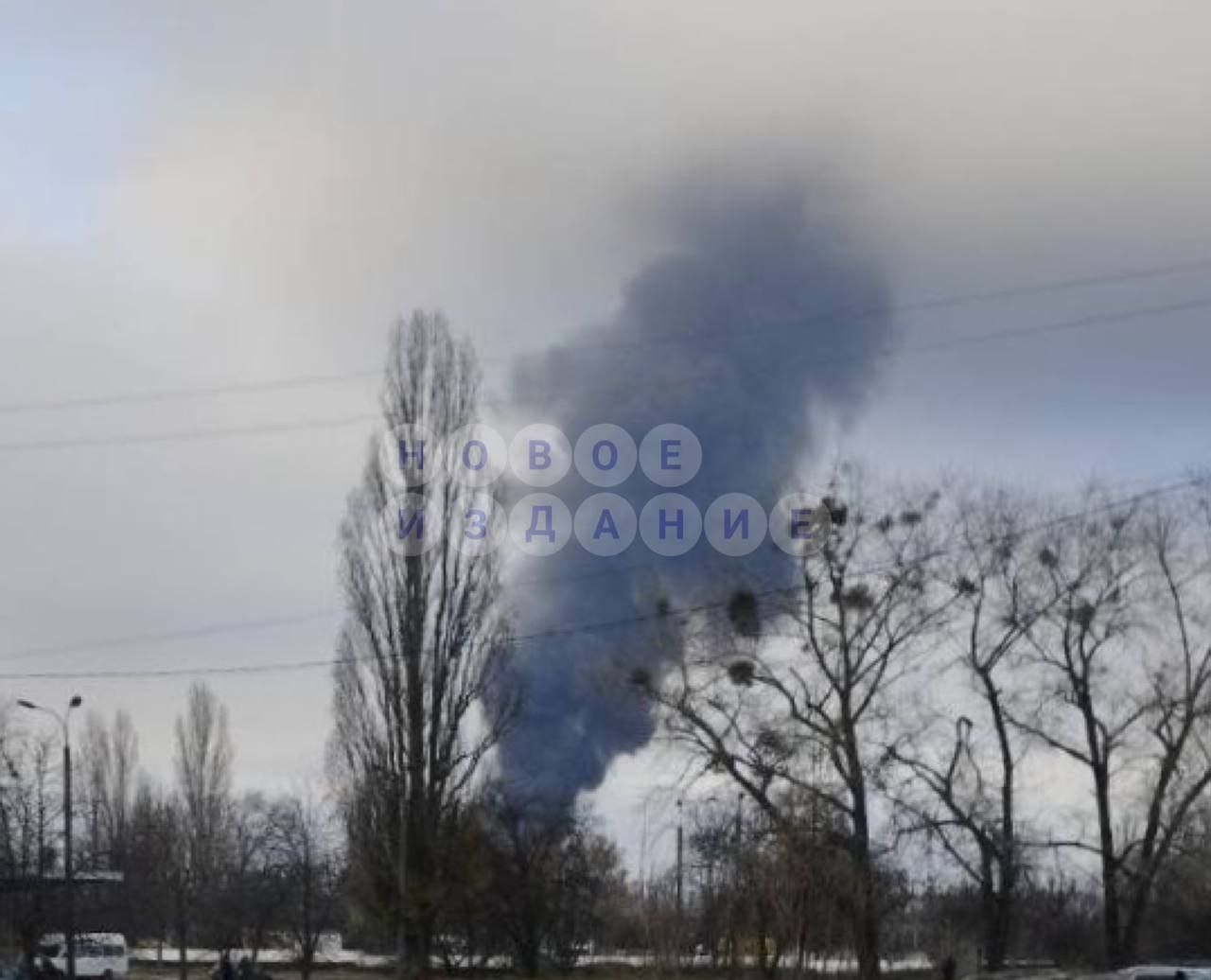 According to Oleksiy Kuleba, head of Kyiv Regional Military Administration and other Ukrainian government officials, one person was killed and more than 20 people were injured after one of the Russian missiles hit a residential area in Kyiv.

According to the past procedure, most of the pictures and videos related to the place where the missiles were hit have been censored, and until this moment no statistics have been published on the exact amount of damage and casualties of this attack. But the power cut in several cities and also the stoppage of the export of Ukrainian electricity to Moldova show the heavy blows of Russia to the energy facilities of Ukraine.