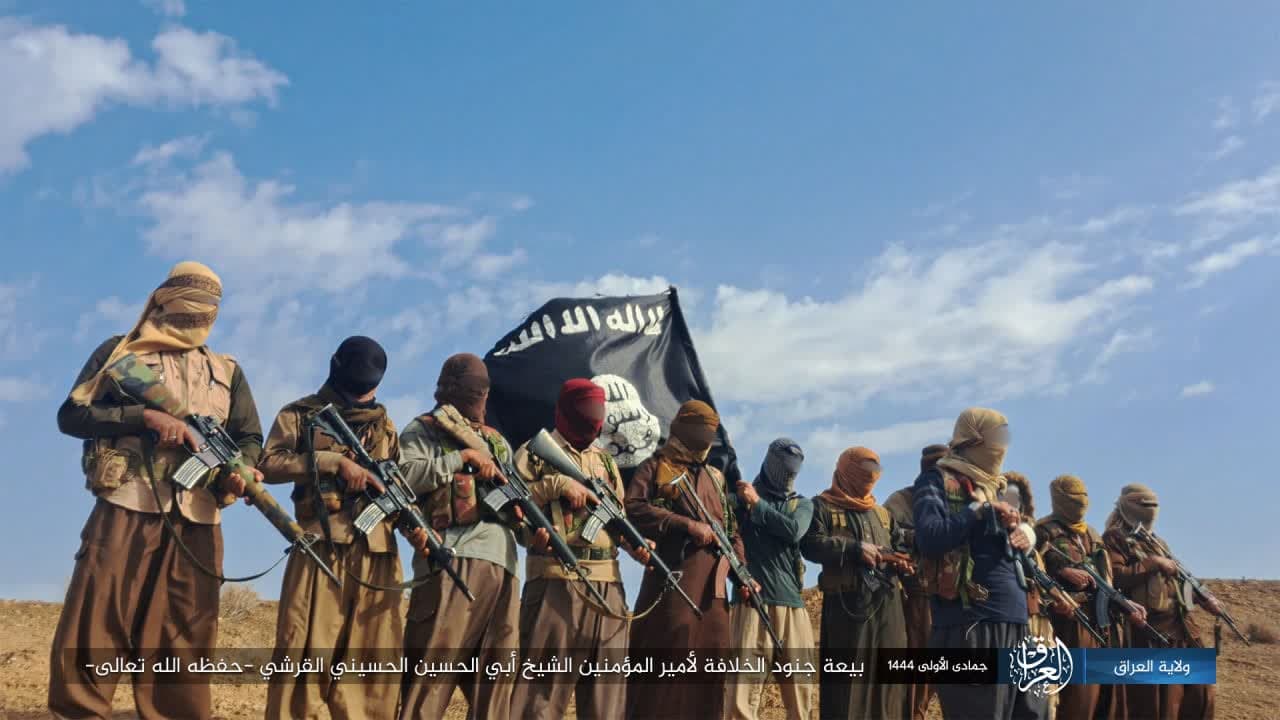 The audio message did not make it clear who killed the group commander or where, but according to a Syrian military source, Abul Hasan al-Hashemi who goes by the aliases “Abdul Rahman al-Iraqi” and “Sif Baghdad” was killed in the north of Jassim, located in Daraa province after the conflict with the Syrian security forces and local armed groups.

It is said that Abul Hasan al-Hashemi blew himself up with a suicide belt after the Syrian security forces encircled him.

After the release of the audio message, CENTCOM spokesman Colonel Joe Buccino announced in a statement that the leader of ISIS was killed in an operation conducted by The Free Syrian Army in Daraa province located in southern Syria. No further details have been mentioned in this statement.

It is worth mentioning that considering the previous measures of ISIS and operations such as “Al-Tha’ar al-Sheikheen” which was carried out in revenge for the killing of its former leaders (Abu Bakr al-Baghdadi and Abu Hamza Al-Qurashi), it is likely that this terrorist group will take a series of retaliatory measures in the areas under its control, especially in Syria and Iraq.